There's more memory too – 3GB of RAM and 32GB storage, up from 2GB/16GB. If you need more, you can put a microSD card in the hybrid card slot (but you lose the dual SIM functionality).

Screen and memory aside, this is more or less the same phone. You get a metal frame and with a fingerprint reader on the back and a 2,540mAh battery inside. The camera appears unchanged at 13MP / 1080p on the back plus a 5MP selfie cam on the front. 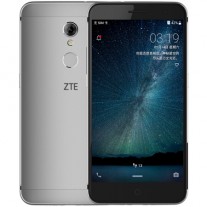 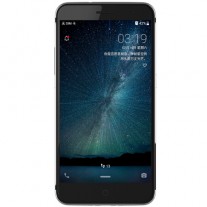 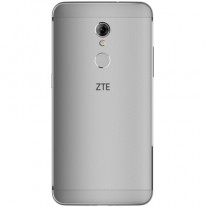 The Blade A2S runs an unspecified version of Android on a MediaTek MT6753 chipset, which offers an octa-core processor (at 1.3GHz) and – somehow – an older GPU than what was on the regular A2.

If all this sounds like your cup of tea (or you just need a low-cost phone), JD.com will start selling the A2S on September 8. You can register now at the source link.

I totally agree with you the ZTE phones suck