ZTE had a rough couple of months after it breached US trade regulations, but is finally back on track and even managed to launch a hot flagship on the Android One program - the Axon 9 Pro.

According to reports, the phone will arrive in India along with three cheaper devices from the manufacturer - Blade A7 Vita, Blade V9 Vita, and Blade V9. 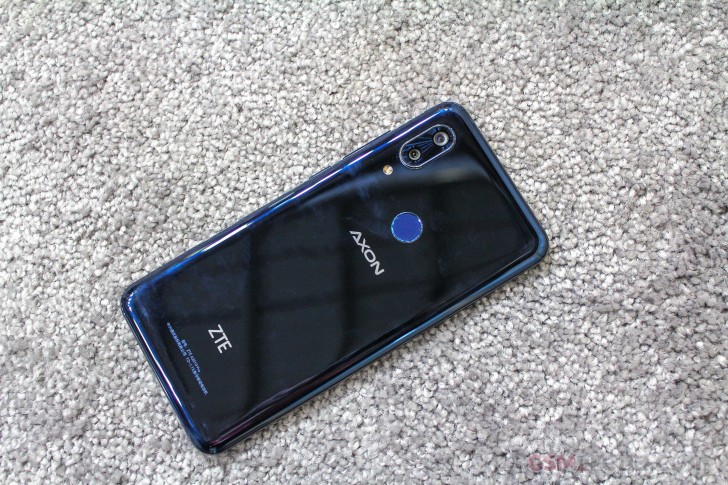 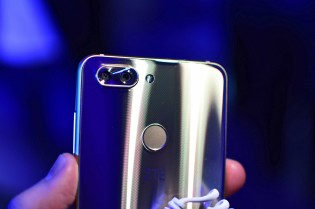 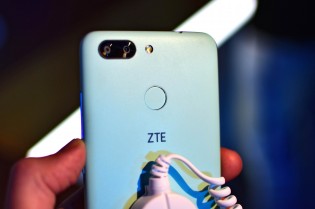 The ZTE Axon 9 Pro will appear in India in December for under INR35,000, which is equal to $475/€420. The price is similar to some of the cheapest Snapdragon 845-powered devices in India like the LG G7 ThinQ and the Asus Zenfone 5Z, but still nowhere near the INR21,000 price tag of the Poco F1 by Xiaomi.

That phone doesn't even stand a chance in India. Because Poco F1 is available for almost half the price plus there is Asus Zenfone 5z. And ultimately add a mere 2k more and get a Oneplus. ZTE is considered as a cheap brand in India also with no softw...

Not on the ZTE Axon 9. There's stock Android on it