A new Nubia-branded phone from ZTE has been certified by Chinese telecommunication authority TENAA. Carrying a model number of NX541J, the device is powered by an octa-core 1.95GHz processor, and sports a 5.5-inch Full HD display. 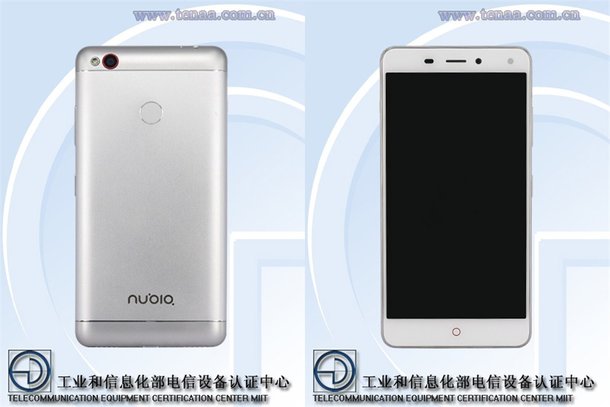 The nubia NX541J's name as well as its pricing and availability details aren't yet known. Reports say it could be a variant of the upcoming the nubia Z11, and could be announced alongside the latter on June 28.

It is not going to have a 810 inside it lol this is clearly a low-end Android 5.1 Lollipop device.

Nubia models always used Snapdragon SoC in the past.