ZTE has expanded the availability of its Red Magic 3 to virtually all corners of the world. The first phone with a built-in cooling fan and 8K video recording was previously exclusive to Chinese customers. Now users in Europe, North America, Australia, and several Asian markets will be able to scoop up a unit. 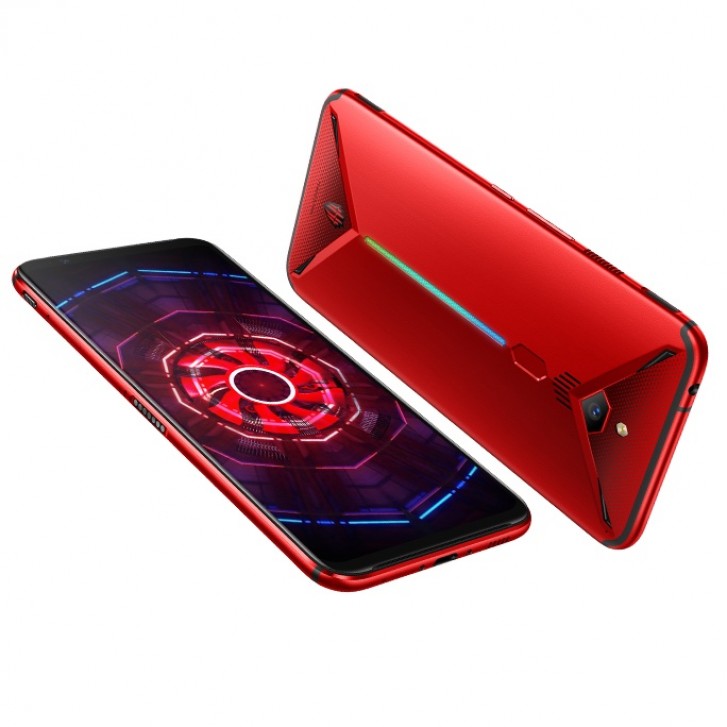 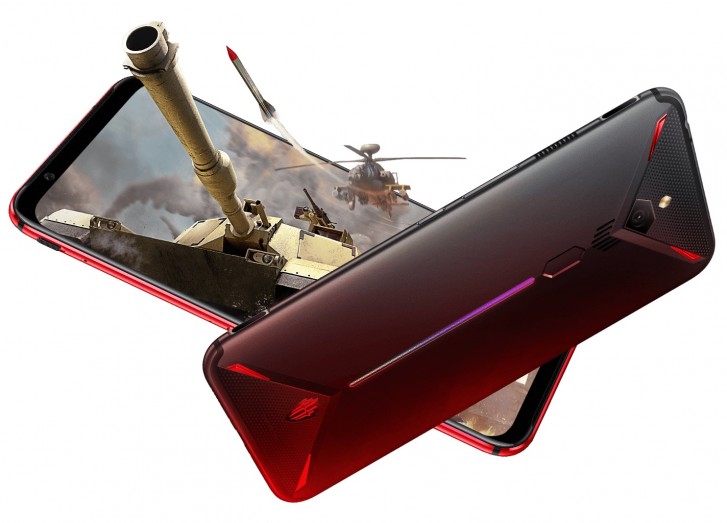 Starting today the Red Magic 3 is up for grabs in the EU, UK, United States, and Canada as well as Australia, Israel, Hong Kong, Japan, Singapore, Indonesia, Taiwan, and Macao. According to rumors, the phone will come to India in mid-June. 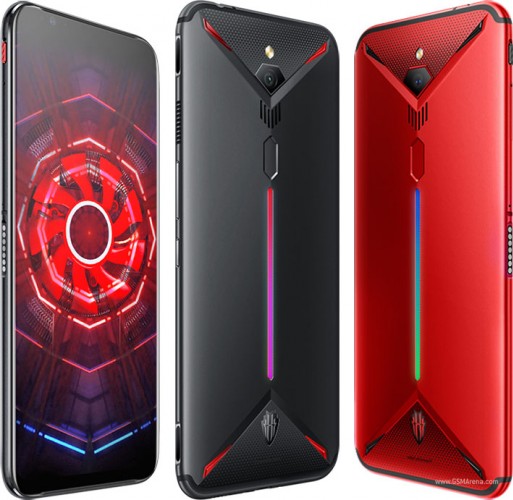 The Red Magic 3 features a 6.65-inch AMOLED display with a 90Hz refresh rate and narrow bezels on the top and bottom for the dual stereo speakers. It's powered by the Snapdragon 855 and true to its gaming lineage, the phone features an extravagant design with LED lighting on the back and a special liquid cooling system with a dedicated spinning fan for optimal thermal management. The phone also comes with shoulder triggers for an enhanced gaming experience.

nubia Red Magic 3 will have a 90Hz screen, built-in fan to cool the S855 chipset

Why this phone is not available in Nepal.

Expecting when we can purchased in nepal?

Where in the EU exactly is this supposed to be available? It's *still* not available in Germany, one of the biggest (if not *the* biggest) smartphone market in the EU. You can only get it as import version on eBay for much more than you wrote in yo...