Smartphone makers often adopt a similar strategy when it comes to product cycles - they launch a smartphone generating a lot of buzz in the beginning, but after a while, everyone starts losing interest in the device over the months. So to create a new hype, OEMs announce a new color version of their smartphone in hopes of making it in the news. 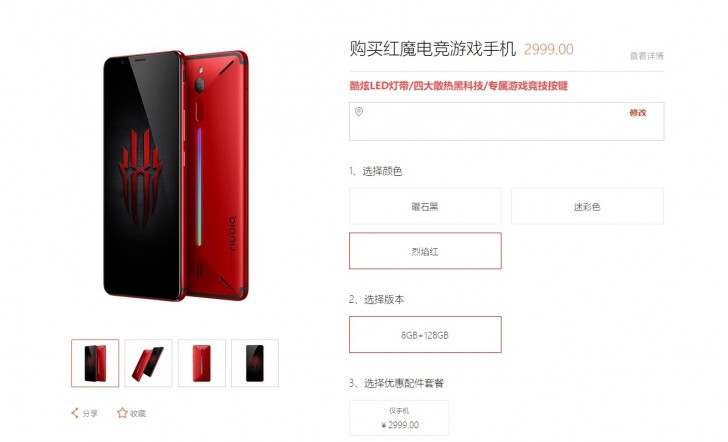 It's exactly the case with the ZTE nubia Red Magic - a gaming smartphone announced in April this year is currently up for pre-order offering a cool new color called "Flame Red" and it sells only with 8GB of RAM and 128GB of storage. Of course, this means that the asking price is a bit higher - CNY 2,999 ($440).

Shipments are expected to begin tomorrow and the device can be found on nubia's official website and on JD.com. You can see for yourself in the source links below.

ZTE is officially back, may announce Axon 9 at IFA 2018

Beauty and the phone