The nubia Z11 Max and Z11 Mini, but the "plain Z11" is only getting announced today. While ZTE is busy teasing the phone's borderless design, it had one last unofficial outing.

The ZTE nubia Z11 passed through GFXBench and confirmed many of the specs we already know - the 5.5" 1080p screen, the Snapdragon 820 chipset with 4GB of RAM and 64GB storage (the model that went through TENAA had 32GB). 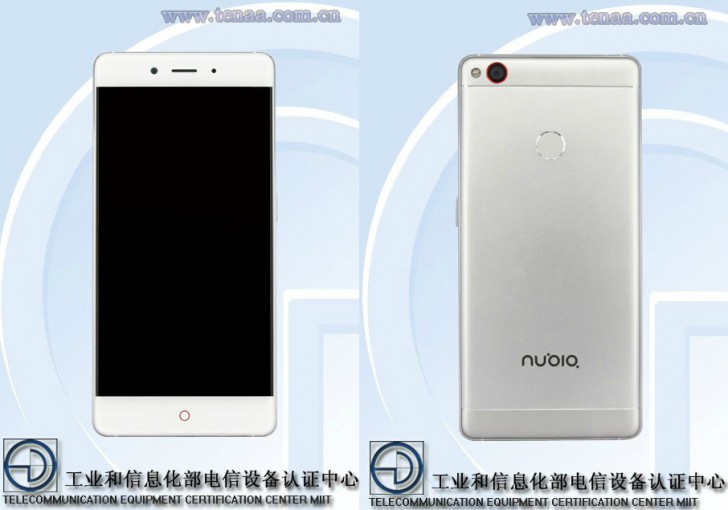 I think we can expect most flagship phones to have the same specs, it's all about the price and battery life.

Axon 7 is a lot better

My ideal phone specs, but not the design :)