The nubia Z18 has been popping up from time to time, but only now we've seen sample photos from the camera. Also, we could see the upper half of the phone shown in a Guinness world record video. It's not easy to miss with that Essential-like notch. 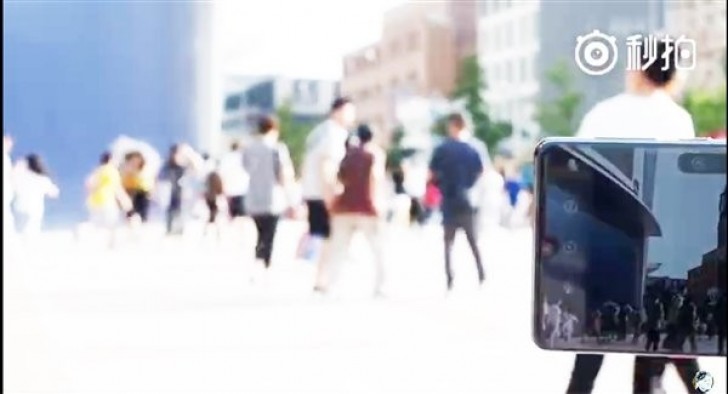 Apparently, the nubia Z18 has been used to record the making of the world's largest light painting. There are even three samples to prove it and the video has been re-posted by nubia's official Weibo account as well. The night sample seems pretty impressive with the long exposure setting turned on.

We assume the smartphone is close to launch since it's already been used for recording the video and shooting stills. Only a few things need to be ironed out before release.

You can watch the video in the source link below.

The dual-screen nubia leaks again, it's called the Z18S

Perhaps. After all, they really seem to be focusing on low light shots this time around