Google should finally launch Android Wear 2.0 tomorrow, and alongside that announcement we'll also see the official introduction of the LG Watch Sport and Watch Style, the first devices to run the new software release from day one. However, Google has already promised that many more Android Wear 2.0 watches are coming this year from its partners.

The latest company to join this fray is ZTE, according to a new leak. The Chinese smartphone maker is allegedly working on its first smartwatch to run Android Wear, which will be called ZTE Quartz and is pictured below. 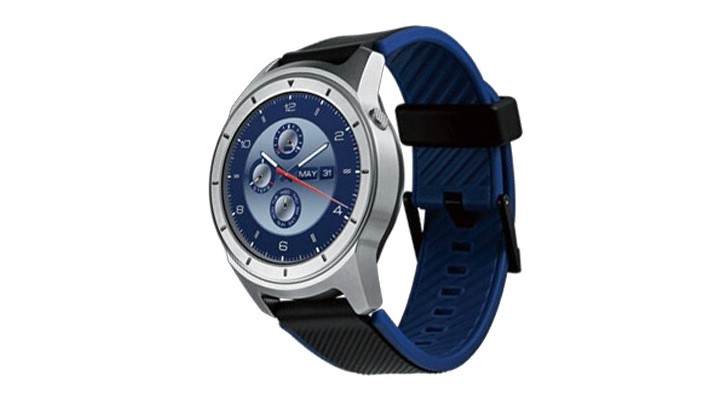 The ZTE Quartz is said to come with Wi-Fi as well as 3G connectivity, allowing for data access when it's not paired to a smartphone as well as taking calls on your wrist. It will have the model number ZW10, but other details about its specs have not surfaced yet unfortunately. This might mean that while it is in development, we're not very close to its release at the moment. Or maybe ZTE just has a better ability to keep such secrets compared to its competitors.

It's thus impossible to tell if we should expect the Quartz to be unveiled at MWC in Barcelona at the end of this month, but we'll be there and will bring you all the details if that does in fact happen.

How mutch this coming watch?

Why named it Quartz if its not using quartz movement? This watch is asking to be sued.