Earlier this year, ZTE launched its midrange Axon 11 5G powered by the Snapdragon 765G. Just this Monday, ZTE also made official the Axon 11 SE 5G, which is powered by MediaTek’s Dimensity 800 chipset - so both of these support 5G networks. ZTE has just quiet-launched a new variant of the Axon 11, but this time – with no 5G support. 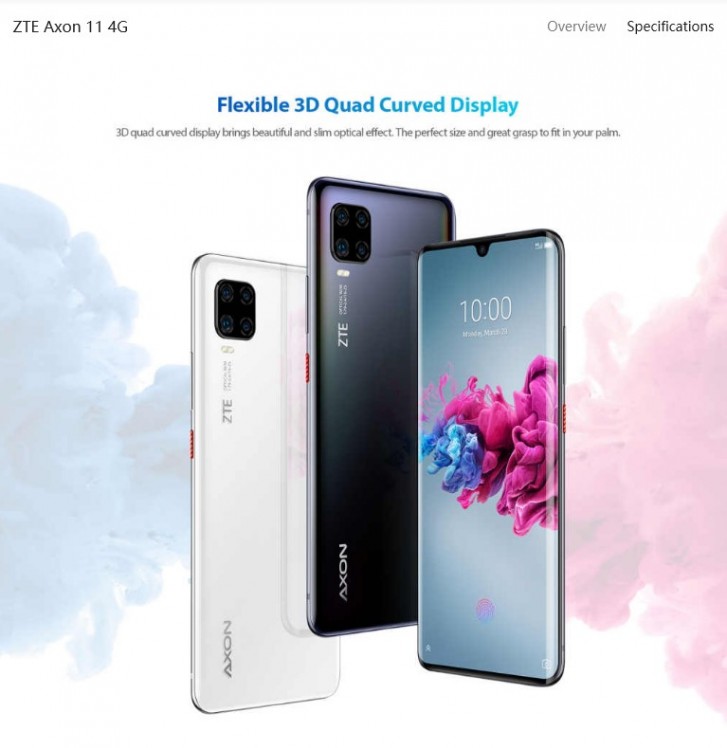 The ZTE Axon 11 4G will be powered by the MediaTek Helio P70 but otherwise keeps the same specs as its other variants. Same quad-cameras and battery size, and it has the same size display. The variances might arrive due to the limitations of the Helio P70. For instance, this chip won’t support a higher refresh rate, and Quick Charge 4+ won’t be present since it’s a feature dependent on a Qualcomm chipset.

The Axon 11 4G was listed on ZTE’s website, but it doesn’t have the full list of specs. It shows the same AMOLED screen with in-display fingerprint scanner, dual-curved edges, and the exact same dimensions as the 5G variants. XDA-Developers pointed out the possibility of the 4G variant’s absence of wireless charging and variants in RAM or storage technologies. 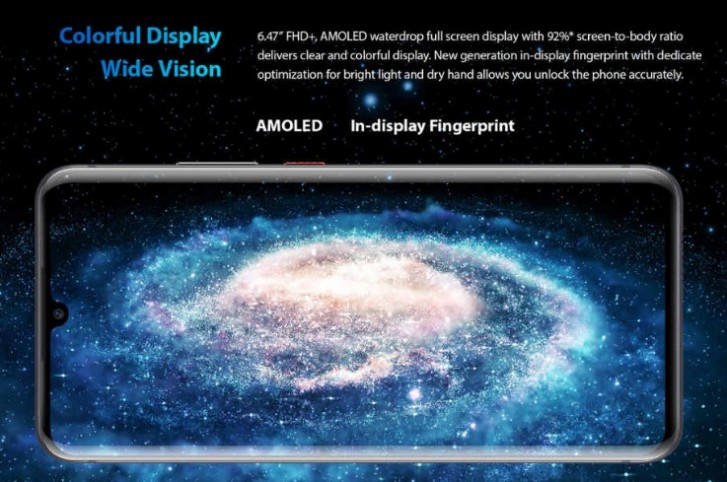 On ZTE’s page, Black is the only color listed – so it could be limited to this for the 4G variant and ZTE is likely intending to sell this variant to markets where 5G is not part of the wireless infrastructure. Otherwise, there’s the same 20MP selfie camera in the dewdrop notch, and the quad-cameras consist of a 64MP main camera, an 8MP ultrawide, 2MP macro camera, and 2MP depth sensor.

With the exception of the lowest price-segment (less than $200), making pure 4G phones is a money-losing enterprise for any phone-makers from now on. With D800 based phones approaching $200, SD765G based phones having reached $250, and 5G phones belo...

With the exception of the lowest price-segment (

This is a copy of motorola edge and edge + models. They should have instead used Dimensity 1000 chipset not the 800 series.