ZTE's new Tempo Go has become the first Android Go smartphone to be released in the United States. It's a low-end device that's powered by the Snapdragon 210 SoC, and sports a 5-inch FWVGA (480x854p) display. 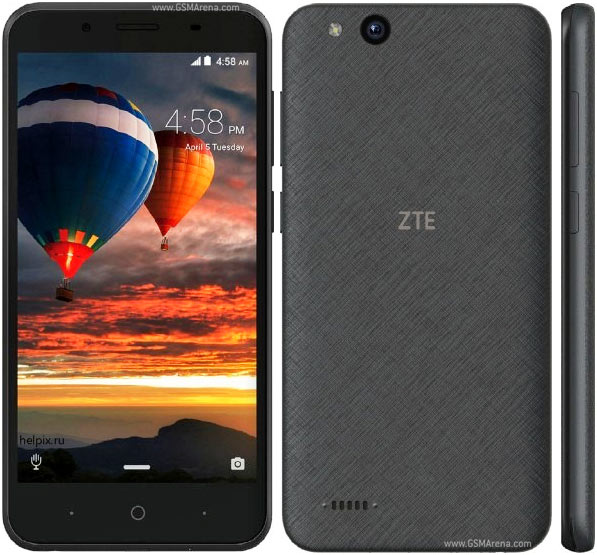 The Tempo Go has 1GB RAM and 8GB of internal memory. In terms of camera, the handset features a 5MP main unit and a 2MP front shooter. The phone runs Android Oreo Go edition and packs in a 2,200mAh battery. Its most attractive feature is certainly its $79.99 price tag.

ZTE is announcing nubia V18 with dual cameras on March 22

Funny how the US officials have beef with Huawei but not with ZTE?

40$ is OK. Typing this on a phone with similar specs except mine has an IPS HD screen (not FHD) and better design for 57$. You also have to consider the import cost and tax increase phone prices in central Africa. I think there is an LG phone wit...

You better read it before you replying to others.