The Axon 30 Ultra arrives with a surprise – it will be sold in the US and Canada. We don’t know when or for how much yet, but recent flagship launches from ZTE have steered clear from the North American market. The new model should be available in Europe too, as other Axons have been.

There are two other models – the Axon 30 and Axon 30 Pro. Those aren’t coming to North America, in fact, the vanilla model was barely mentioned at the presentation – all we know is that it will have an under display camera. The implication here is that the other two do not. 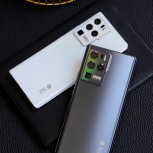 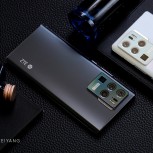 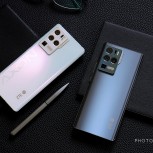 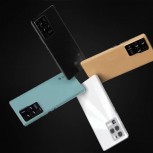 There’s a fourth camera on the rear – a 5x periscope (123mm lens with OIS) and an 8MP sensor behind it. The gap between the main cam and the periscope will have to be filled by that second 64MP module, its 35mm lens should be around 1.5x magnification over the main lens and further magnification will be handled by the high-res sensor. 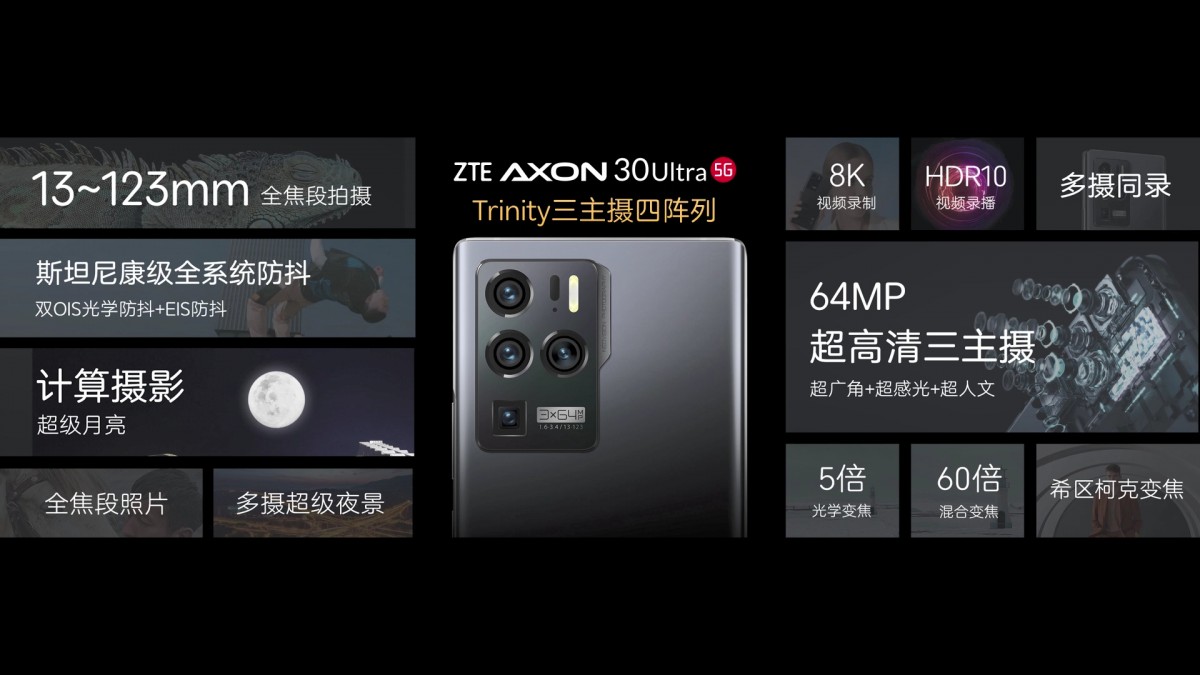 On the front, the punch hole camera makes a comeback. Considering that the Axon 20 5G was the first with an under display cam, this return to the supposedly-outdated tech was unexpected. And it has a 16MP sensor, down from 32MP. We guess selfies weren’t a priority.

The ZTE Axon 30 Ultra is powered by the Snapdragon 888 chipset, unlike the mid-range chips of the Axon 20 family (which, to be fair, never had an Ultra member). Anyway, the base configuration has 8GB of RAM (LPDDR5) and 256GB storage (UFS 3.1), but you can upgrade to 12GB of RAM if you feel the need to. And there’s a top of the line model with 16GB of RAM and 1TB storage as well.

The battery has 4,600mAh in its tank and supports 66W charging over a cable. There’s no wireless charging, however. The phone has 5G as well as Wi-Fi 6E and fully-featured NFC. It runs MyOS 11 (based on Android 11).

Pre-orders for the Ultra in China start on April 19 (Monday), the phone is “coming soon” to other markets. It will be available in three main colors (Black, White and Mint) plus a special tan vegan leather version. 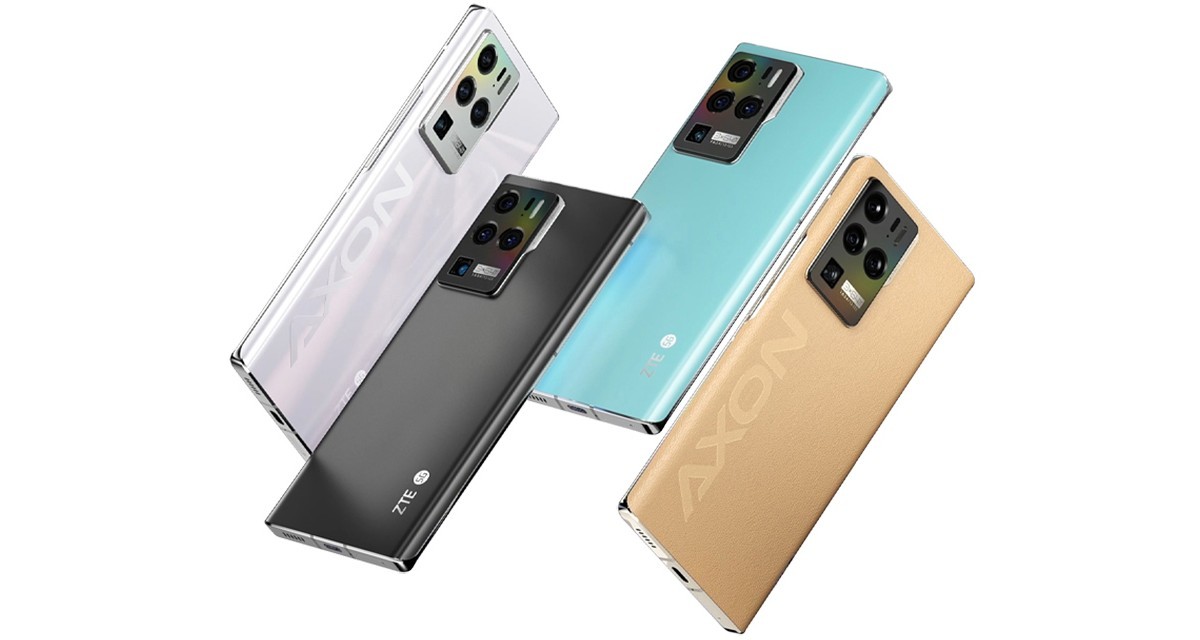 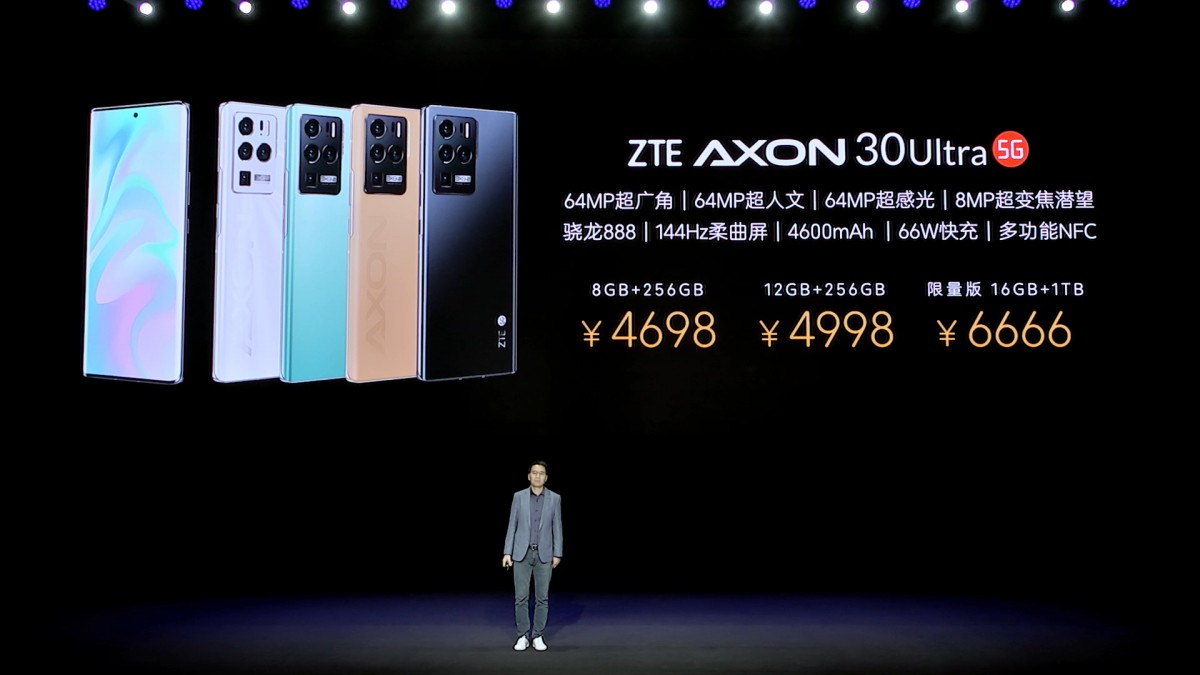 The ZTE Axon 30 Pro is similar to the Ultra, though it dials down the camera. And the screen, the 6.67” OLED panel is left flat and now tops out at 120Hz. That’s all the downgrades, however, it is still a 10-bit panel with 100% DCI-P3 coverage and the touch sampling rate is actually slightly higher, 360Hz.

It has the same Snapdragon 888 chipset, equipped with less memory (6/128 GB is the base configuration). It’s a 5G phone as well, but local connectivity tops out at Wi-Fi 6 (no E). 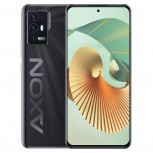 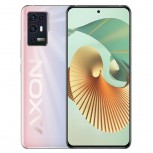 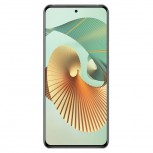 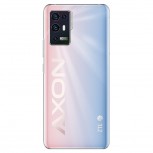 The camera department took the biggest hit as it lacks any semblance of optical zoom. And it only has two 64MP cameras – one main module (IMX682) and one ultrawide (120º). The other two modules are 5MP macro and 2MP depth sensor.

The battery of the Pro model is smaller and slower to charge too, though not by much. It has 4,200 mAh capacity and support for 55W charging (again wired only). 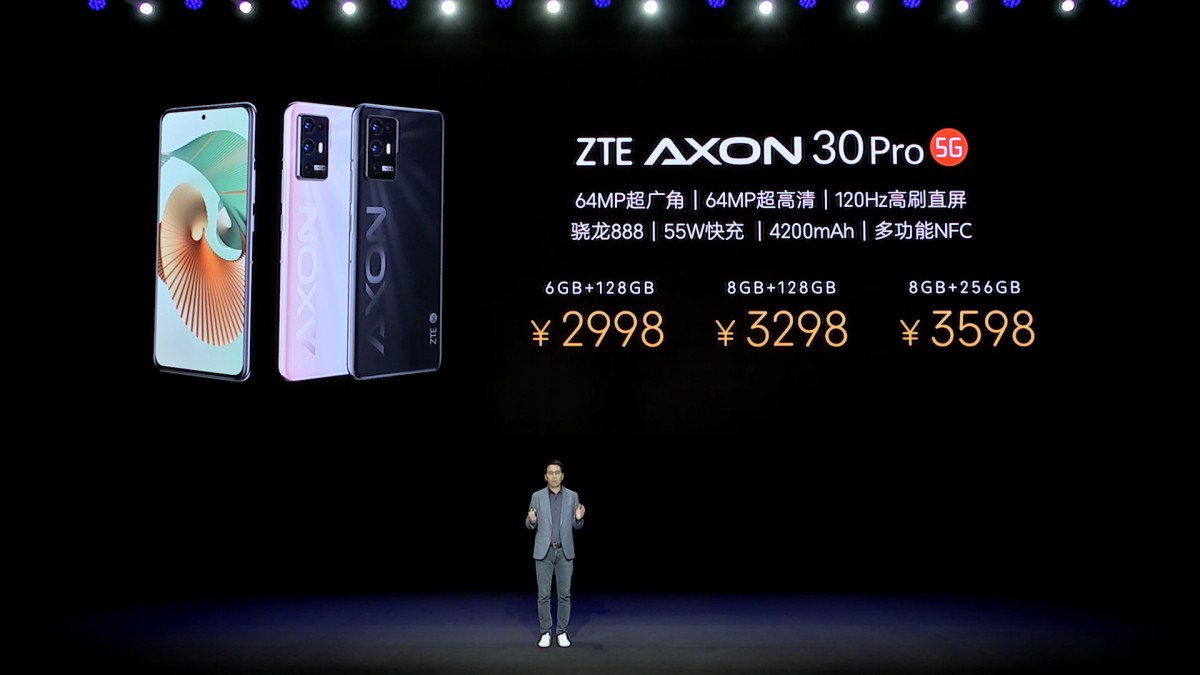 Does it have Google play services

There's no support for 3K144hz only 2K support that. It isn't about rendering you have a long road to get the idea