Following last month’s ZUI 11.0 firmware update, Lenovo has begun issuing version 11.1 to Z6 Pro users in China. Points of focus this time around are improvements to the camera performance, gestures and other system optimizations. 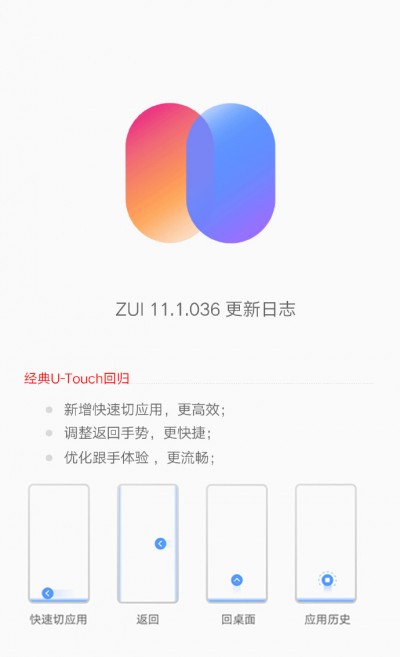 Starting off with the camera, Lenovo is bringing EIS to the main shooter for smoother videos, there are also improvements to the low light performance in video mode alongside an automatic macro switch.

ZUI 11.1 is also bringing back the U-touch gesture navigation and brings a new system theme. Other minor improvements to the experience include stability fixes and the latest security patch.

Given that the device is currently limited to China, the firmware is also exclusive to Chinese users.

Interestingly both phones have no OIS. What happened to your OIS love?