2019 iPhone to have triple camera with 3D sensor 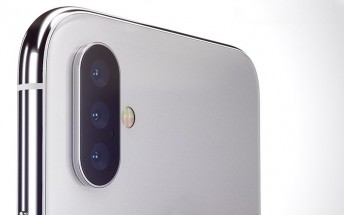 The 2018 iPhones might be still in the rumor mill, but information about the 2019 devices is already leaking. According to sources from Taiwan, at least one of the next-year Apple smartphones will have three cameras with 3D vision for Augmented Reality purposes. 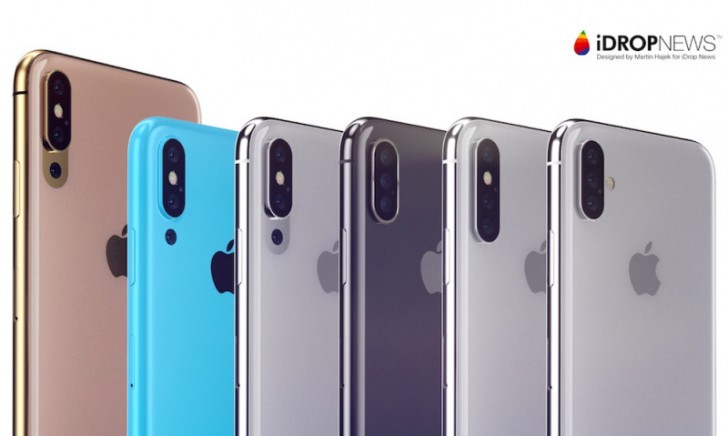 Concepts of an iPhone with three cameras

Two of the three cameras will be able to look at an object from a different angle, therefore creating a 3D object. Some analysts think this will be a better implementation of the idea rather than the ToF (time-of-flight) technology that reads the time a laser takes to bounce off surrounding objects.

Other specialists suggest a stereoscopic solution where a triangulation method is more feasible because of long-term power saving and better outdoor implementation.

The third camera will have a longer focal length and will introduce 3x optical zoom, currently seen in the Huawei P20 Pro, also a three-cam flagship. 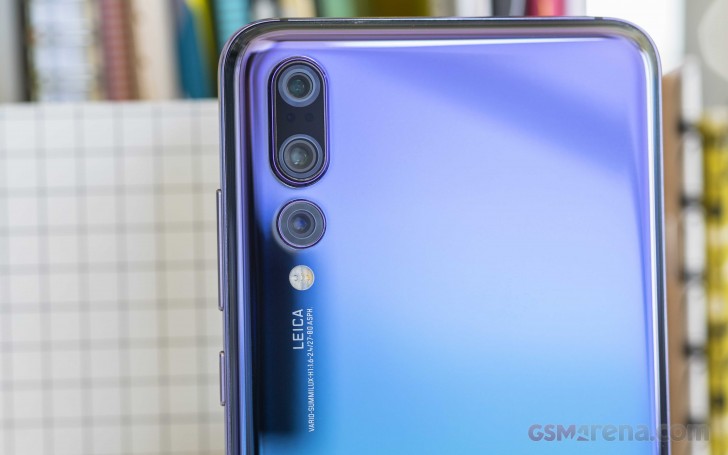 According to the source, Cupertino currently gets cameras from Sony, Sharp, LG, and Dali. Among them, only the latter has the ability to match Apples demand and to deliver triple setups in time. It's of course too early to be sure and chances are things will change by the time this moves away from the drawing boards and onto the manufacturing lines.

If Apple was a carbrand, it was Mercedes-Benz. Always to late with innovation but because of their hype and fanbase they manage to be "just in time." triple camera was there in Samsung A7, A9 (even four), Huawei, LG. Just like the screensize thi...

And who told u that. Apple had copied everything right from the beginning till now, they never innovate anything but rather improved in their own perspective