This year Xiaomi continued its march to the upper echelon of the smartphone industry. We saw the release of the brand’s all-out flagships - the Mi 10 Pro and Mi 10 Ultra, record-breaking shipments numbers and an increased push in more European markets. Xiaomi now sits in third place by global smartphone shipments and continues to offer competitively priced devices in all corners of the market.

Like last year’s barrage of Mi 9 series phones, 2020 brought plenty of options from the Mi 10 series. The Mi 10 Pro was Xiaomi’s first take at an all-out flagship sparing no resources and justified by its €1,000 price tag. The excellent build with dual curved Gorilla Glass 5 construction and satin-like back finish made the Mi 10 Pro one of the best feeling phones of the year. 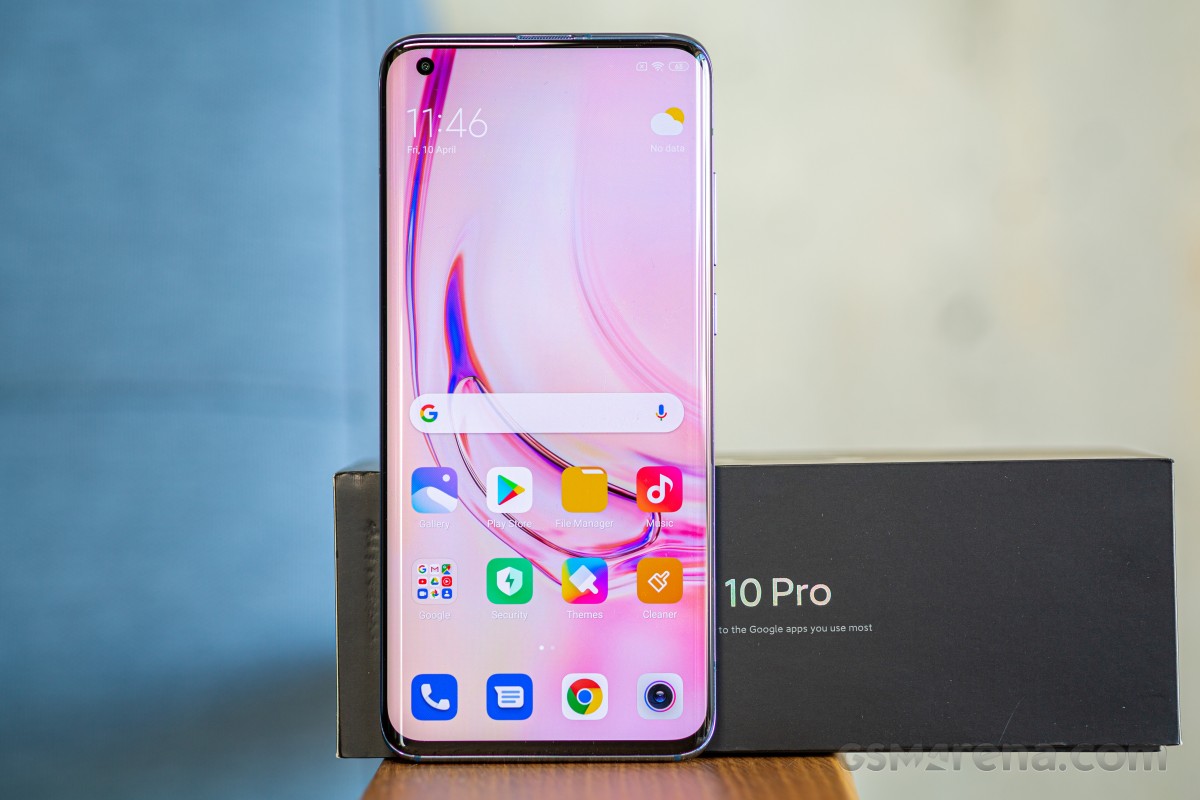 The 6.67-inch OLED upfront offered only a 90Hz refresh rate though we were quite pleased with the panel’s accuracy and vibrant colors. The Mi 10 Pro also brought one of the most versatile camera setups around with the 108MP primary shooter, 20 MP ultrawide and two telephoto modules – a “short” 12MP sensor with 2x optical zoom and an 8MP sensor with 5x optical zoom. 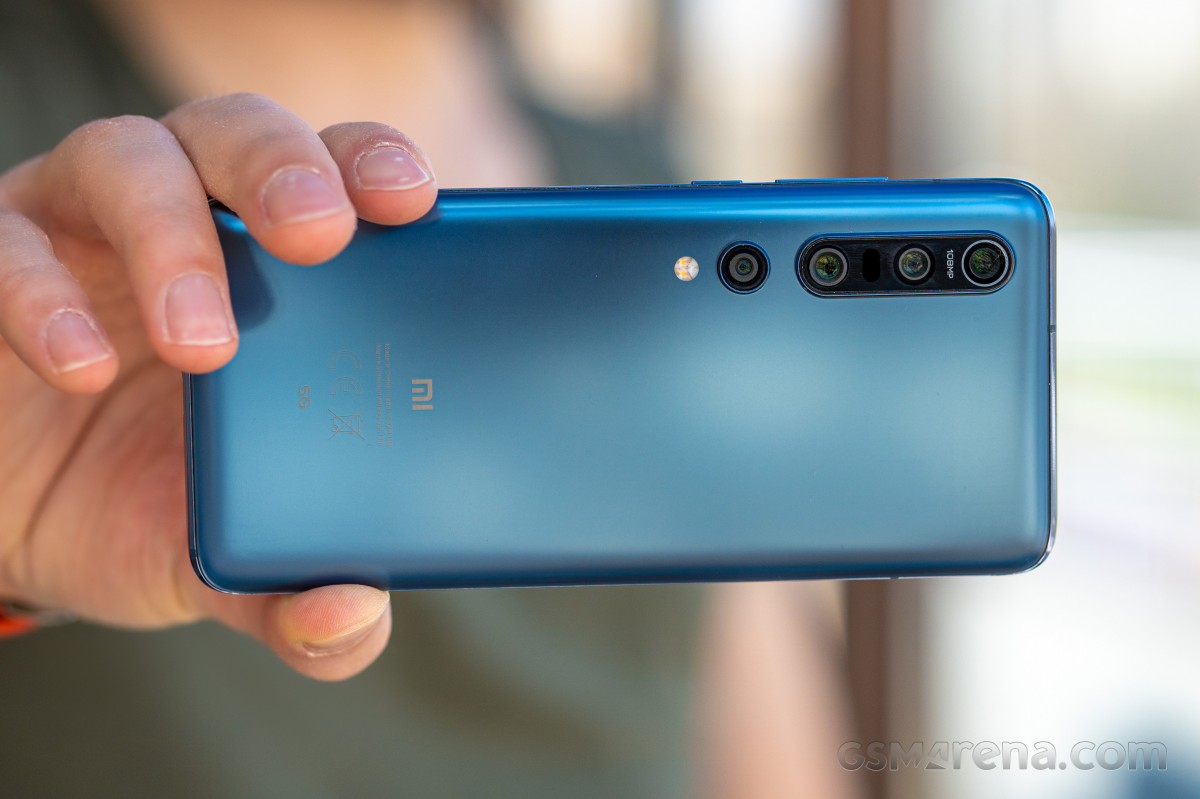 Performance was top notch as you’d expect from the Snapdragon 865 and UFS 3.0 storage. The lack of water resistance and microSD slot are some of the only negatives about the Mi 10 Pro which speaks just how impressed we were by Xiaomi’s flagship.

This year smartphone brands accelerated the trend of releasing an underpowered vanilla version of their flagships in order to boost appeal of the proper top dog. Xiaomi also fell victim to this with the Mi 10 which was launched at €799 in Europe, just €200 cheaper than its Pro counterpart. The big tradeoff with the Mi 10 was the omission of the excellent telephoto and ultrawide sensors from the Mi 10 Pro. 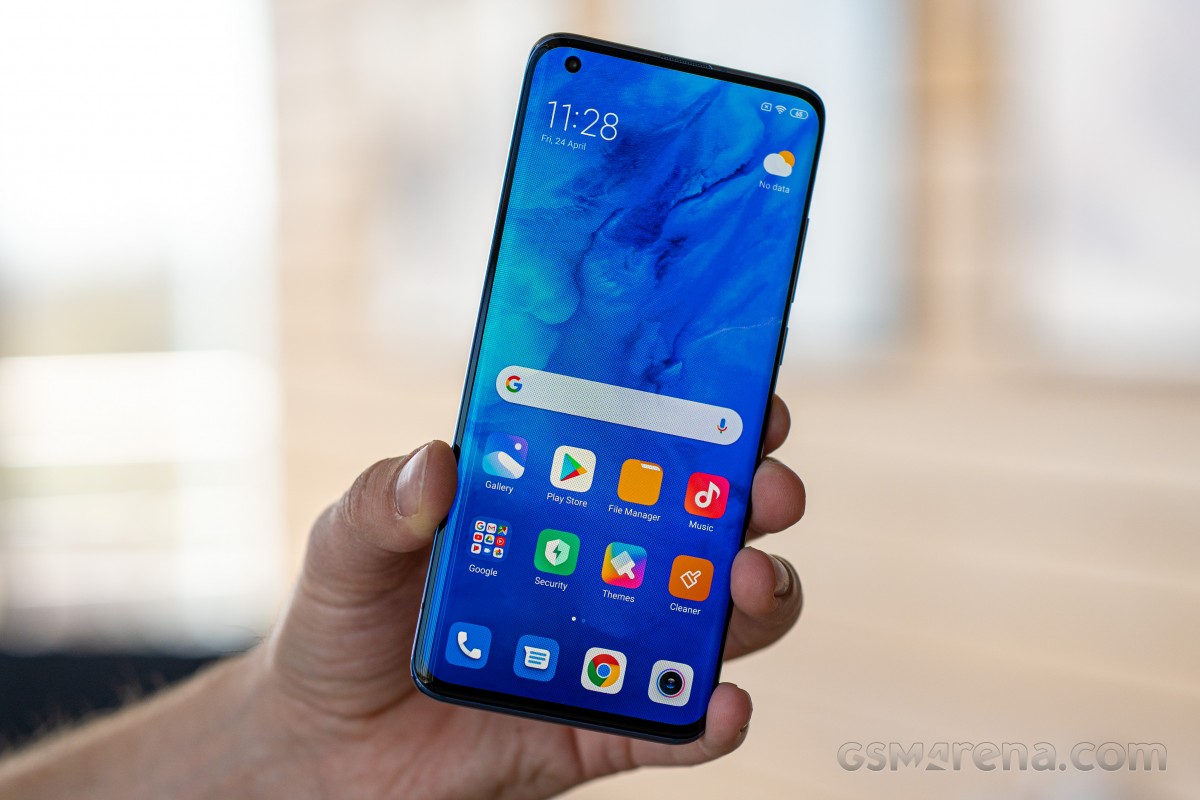 It was a predictable way to keep costs down though we were left wondering why anyone would go for the Mi 10 in favor of the Pro which offered arguably the most versatile camera setup around. We were left puzzled with the Mi 10 as it was stuck in a no man’s land between a flagship killer and a proper flagship. 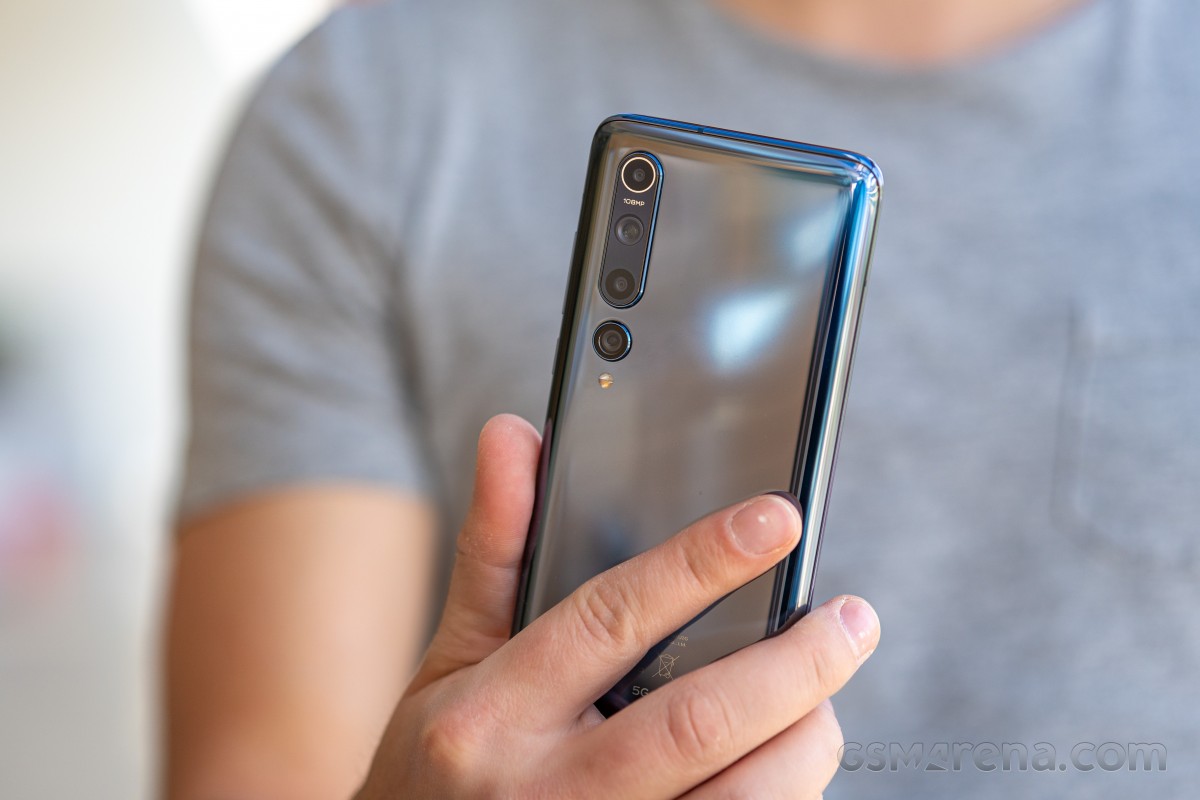 The Mi 10 did offer a marginally larger battery at 4,780 mAh compared to the 4,500mAh cell on the Pro though charging speeds were limited to 30W compared to the Pro’s 50W. While the Mi 10 is not a bad device by any stretch we sure hope Xiaomi reconsiders undercutting its vanilla flagship with the Mi 11 series.

After the Mi 10 and Mi 10 Pro came the Mi 10T series serving up a trio headlined by the Mi 10T Pro with its 144Hz adaptive sync LCD. It was one of the most advanced panels we’ve had in our hands this year. But how can an LCD compete with OLEDs you ask, well Xiaomi made it happen. Brightness and color output went head to head with the OLED crowd combined with the ability to scale back the refresh rate down to 30Hz when it's not needed or go all out 144Hz in supported games and content made this 6.67-inch HDR10+ panel stand out from the crowd. 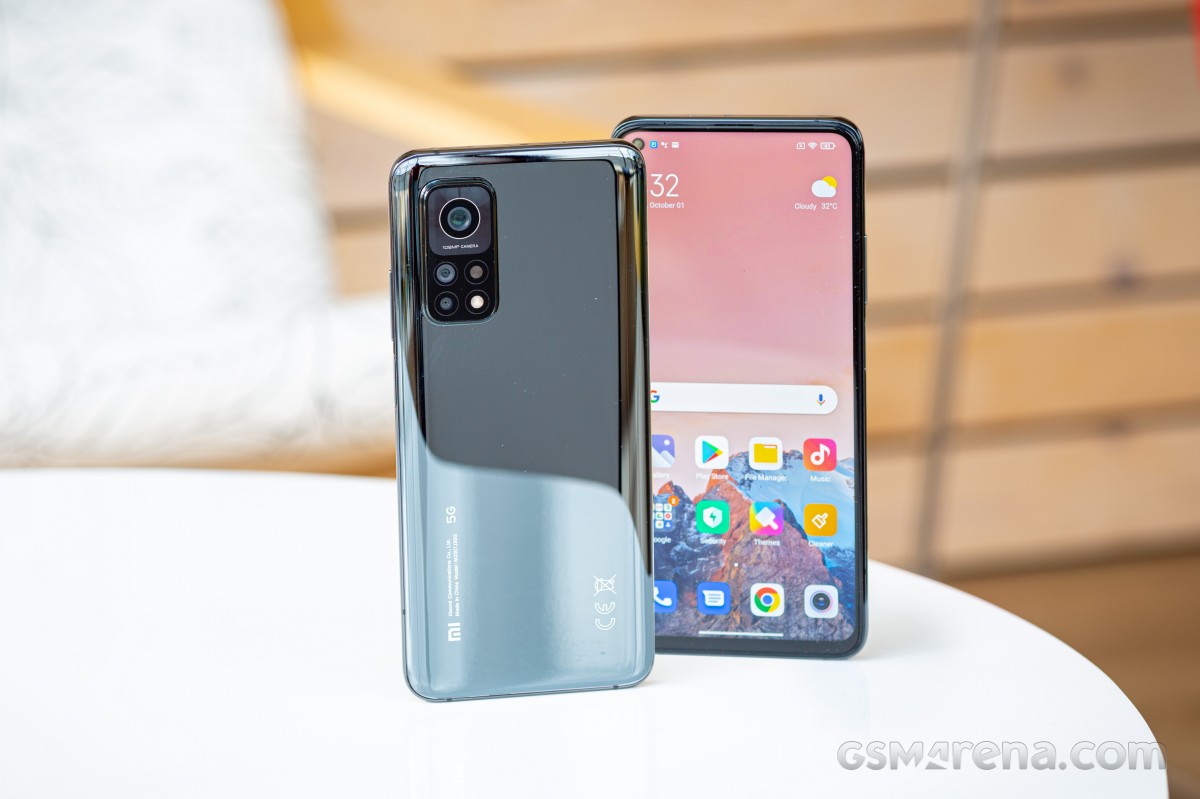 The main 108MP cam produced some impressive shots and its accompanying 5MP macro cam with autofocus actually served a real purpose in capturing great close-ups. The lack of a telephoto module was a letdown for sure but given the €599 starting price, we’re okay to let it slip by. The flagship Snapdragon 865 and long-lasting 5,000 mAh battery with 33W charging were other high points that helped the Mi 10T Pro’s case as one of the best-rounded Xiaomi offerings this year.

A quick search for the Redmi Note 9 on this very site yields a total of eight results which just sounds absurd. Xiaomi went for a convoluted naming scheme like no other and we’d appreciate this trend of naming devices for specific markets to just stop. 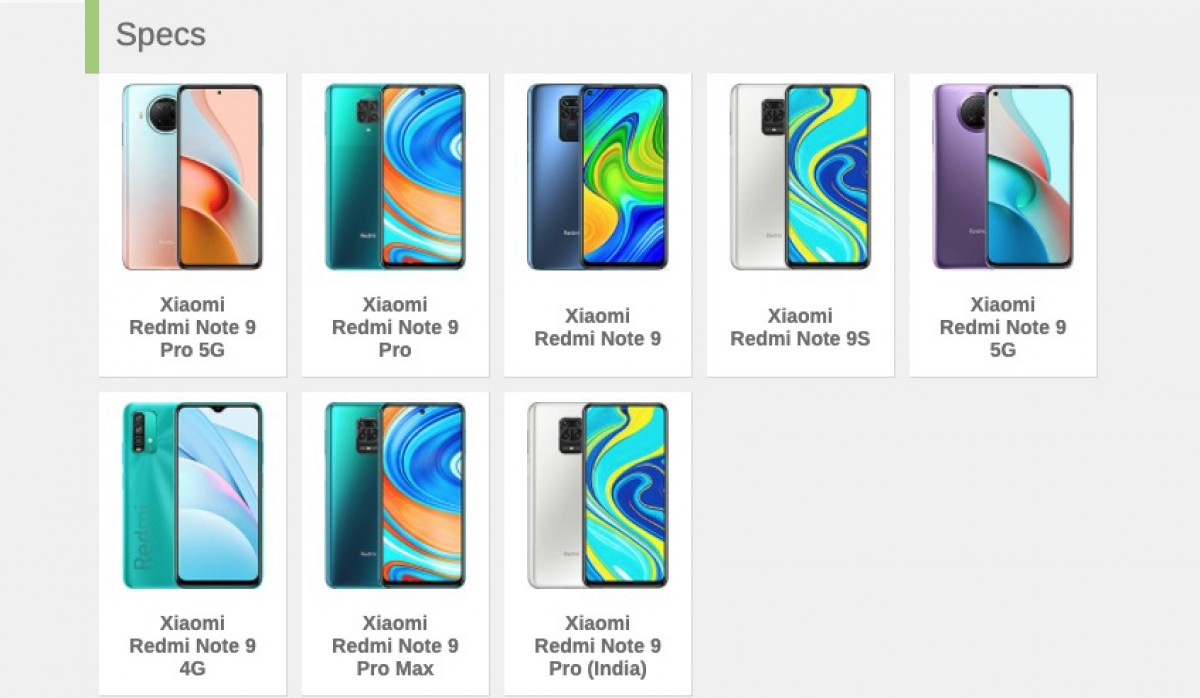 That being said the Redmi Note 9 series still contained some amazing phones and we can’t really say anything bad about the lineup itself, our only gripe is that keeping up with all of these model names gets confusing and is uncalled for in our opinion.

A large 6.53 FHD+ display paired with a 48MP main cam and 6,000 mAh battery all packaged in a unique design for just $150/€150. The Poco M3 is a bargain of smartphone and arguably the best deal in the entry-level segment depending on the discount at hand. 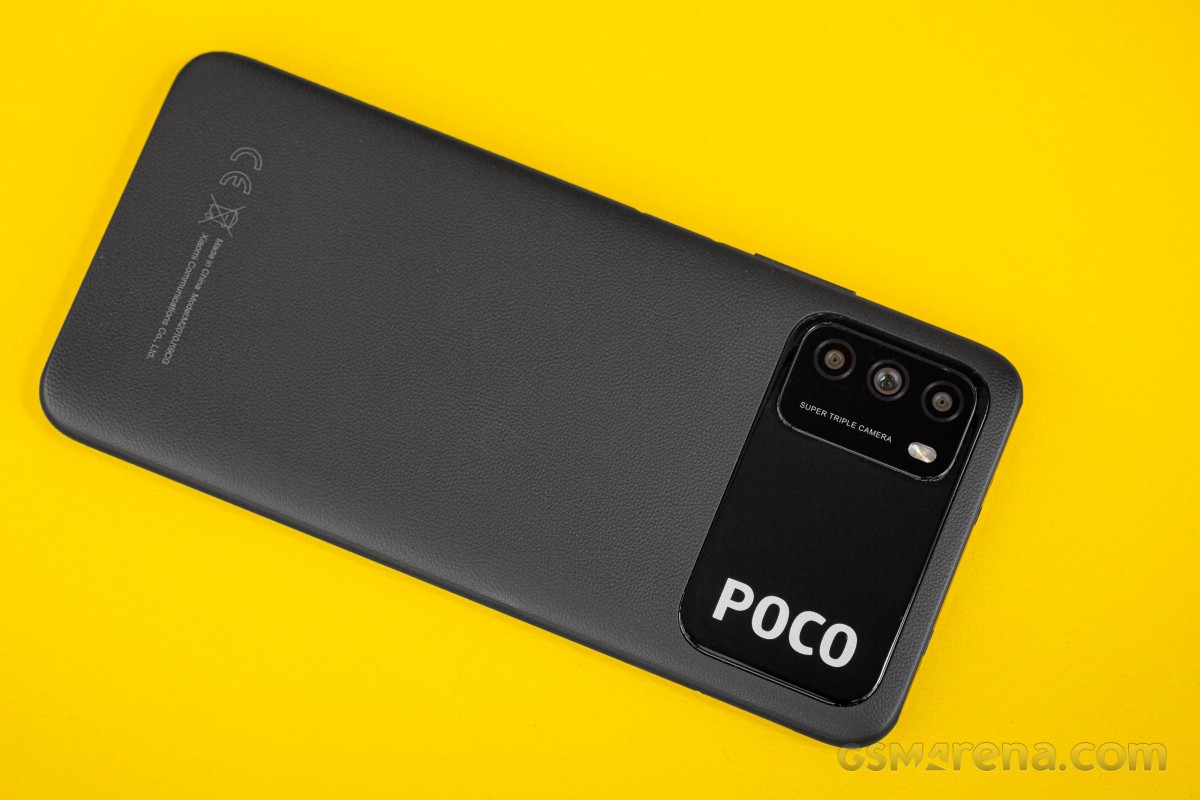 It emphasizes the Poco DNA of offering unmatched performance to price ratio and impressed in our review with its long-lasting battery life, decent camera output and respectable performance. It’s always good to see good hardware in the entry-level segment and we’re excited to see what Poco has in store for 2021.

The Poco brand seemed fully revived in 2020 and despite its awkward name, the Poco X3 NFC delivered some of the best price-performance balance in the midrange segment. You even crowned it as the best midranger of the year in our Best phones of 2020 poll. 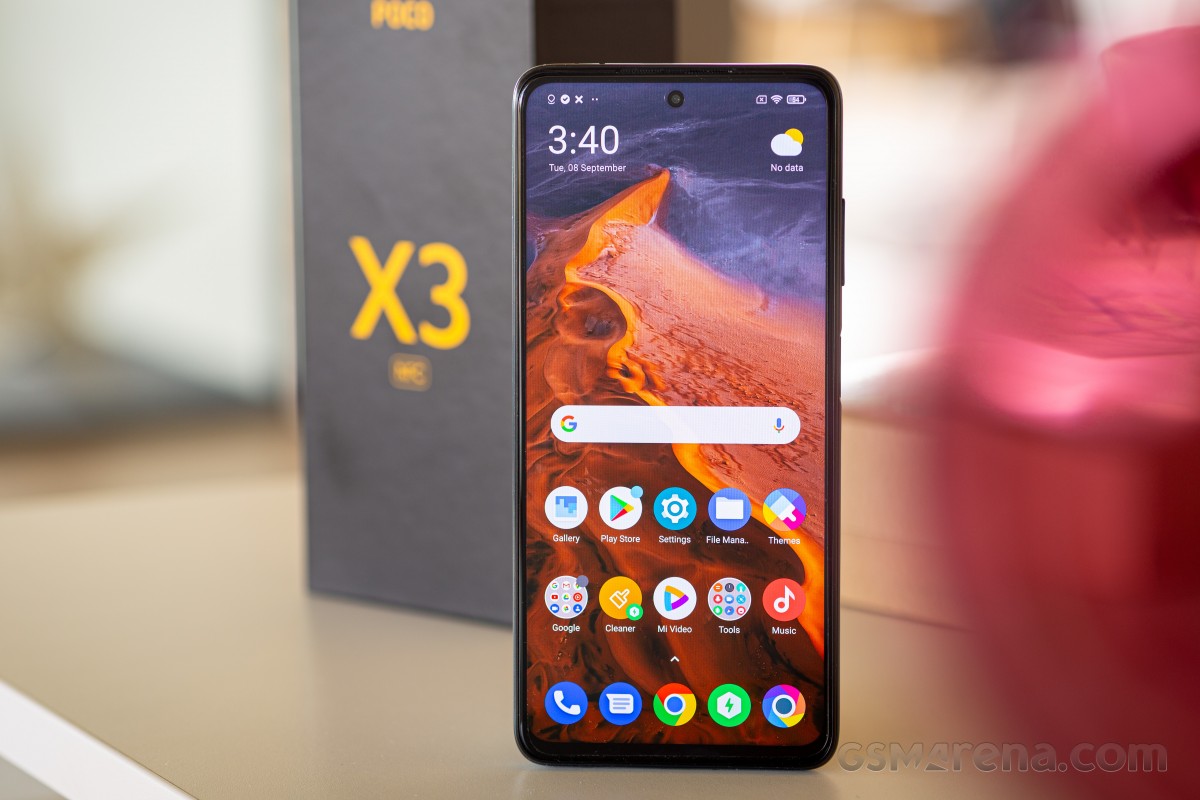 Trendy design, 120Hz refresh rate display, capable cameras, solid performance from the Snapdragon 732G coupled with outstanding battery endurance and a 33W charger included in the box - that’s plenty of ticked boxes in the midrange game. Of course, it has its compromises, being the choice of an LCD instead of an OLED panel and the 2MP macro and depth sensors are pretty useless yet still it’s hard to find a better all-around midranger than the Poco X3 NFC.

If you thought the Mi 10 Pro was special, the Mi 10 Ultra took things up several notches with its 120Hz display, 120W charging and 48MP telephoto module with 120x hybrid zoom. Sadly, as some models from Chinese brands do, this one remained exclusive to China. 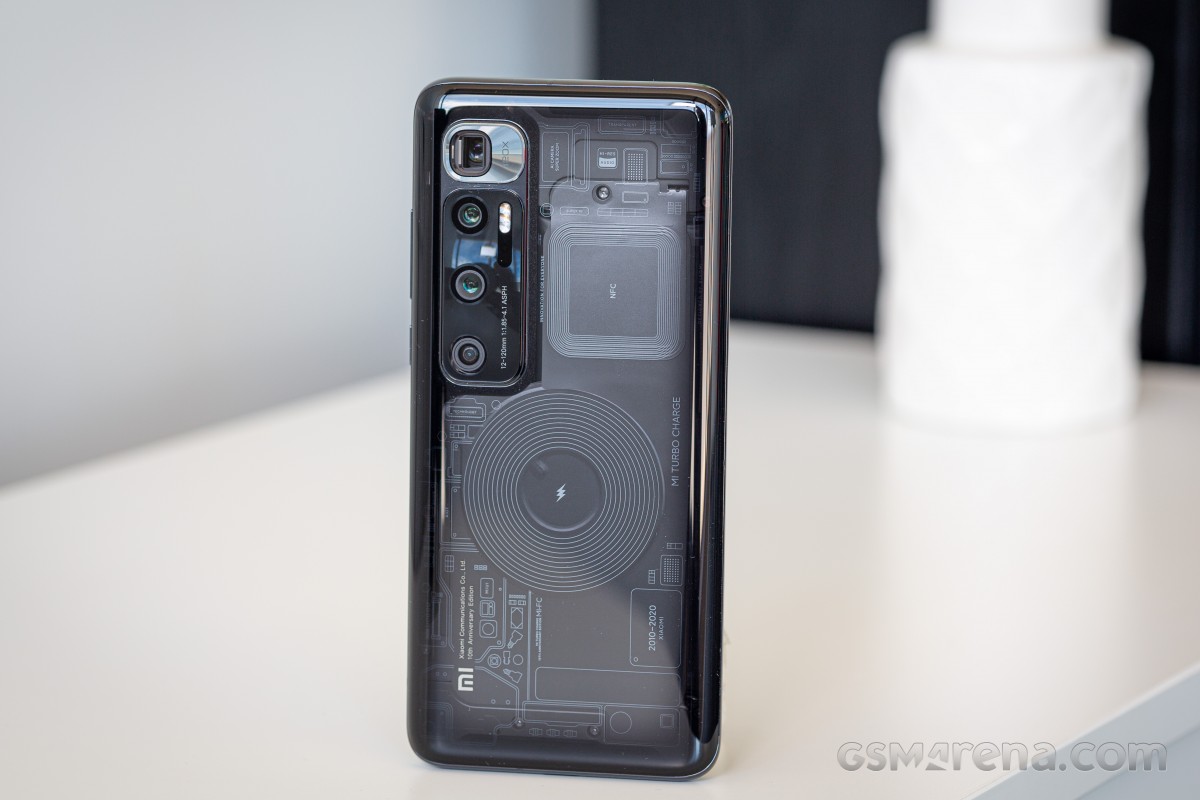 It was arguably the true no-compromise flagship of the year and we really wish it made its way to global markets because Xiaomi spared no efforts on this phone. Hopefully, this won't be the last Ultra from Xiaomi

Think you didn't even tried miui, but the bugs are a bit annoying.

He obviously cares. U are from india and when someone said rich u become allergic. And nobody asked u anything ;)