While Huawei has been focusing its marketing efforts on the tablet side of thing on the flagship MatePad Pro and its 5G counterpart it seems we might be in for a more compact budget-friendly option soon dubbed MatePad T. 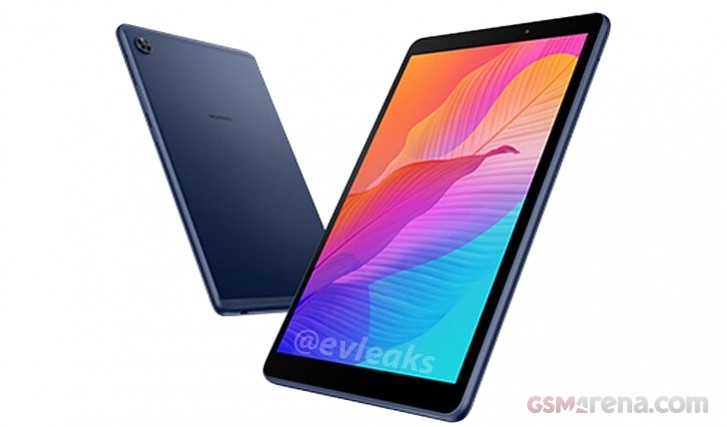 A render for the 8-inch tablet was shared by Evan Blass aka @evleaks giving us our first look at the upcoming slate. There are no details on the specs though so we can only distinguish the physical aspects of the device which include an 8-inch display with noticeable bezels and a single camera around the back. The right-hand side of the tablet features the power and volume keys. 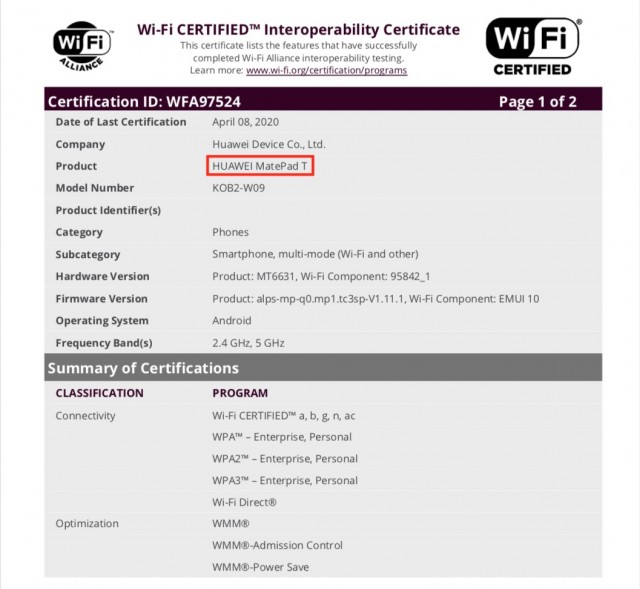 The Huawei MatePad T also bagged certification from the Wi-Fi Alliance with six different model numbers with the most recent one being from April 8. The listings reveal the tablet will support dual-band Wi-Fi connectivity and will run EMUI 10 out the box.

For those who care only the GMS, please note: 1) There is HMS 2) If you can't find your wanted app in HMS, then use the PETAL SEARCH to get it from other app store 3) i can many apps in APKPURE too So, I may have no access to GMS b...

looking to have OS that can run windows app instead. Is Huawei working on it now ?

Isn't it true that some apps don't work without Google play services and you can't sideload those? In the long term if they don't get on board with Google again, they're dead, at least in EU and USA. No one will buy such expensive phone to sideload a...