9 more LG phones are getting Android 10 this year

LG doesn’t have the best reputation in terms of firmware updates for its older devices, but it's working to improve it. Android 10 has already been seeded to two LG phones - the G8 ThinQ and Korean units of V50 ThinQ 5G have received the latest version of Android. A new press release from LG Italy sheds more light on the company’s plans to bring Android 10 with LG’s UX 9.0 to nine more devices in 2020. 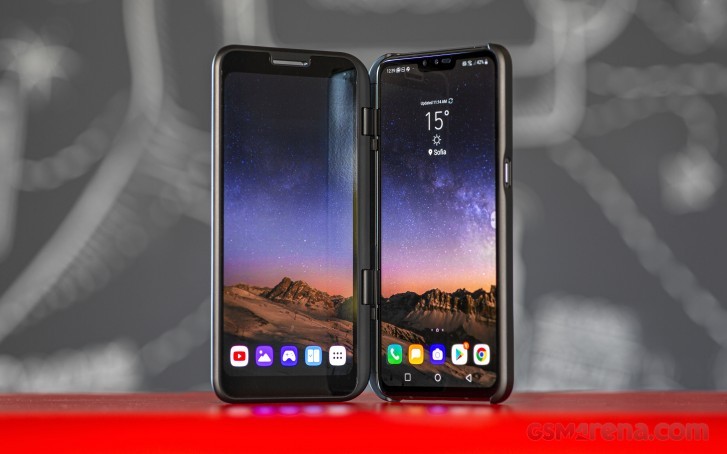 This phone probably not be updated , and if it be it be updated in the end of the year, but less probability.

I have an LG K40 (MetroPCS) and still have the version 9. My boyfriend has an LG Stylo 5 same carrier and has version 10. When will my phone get the update?

How did u convert?