An interesting report from yesterday claims that the Huawei Mate 30-series will support blazing-fast 25W wireless charging. Today these claims are partially confirmed by the a Huawei application that went through FCC. 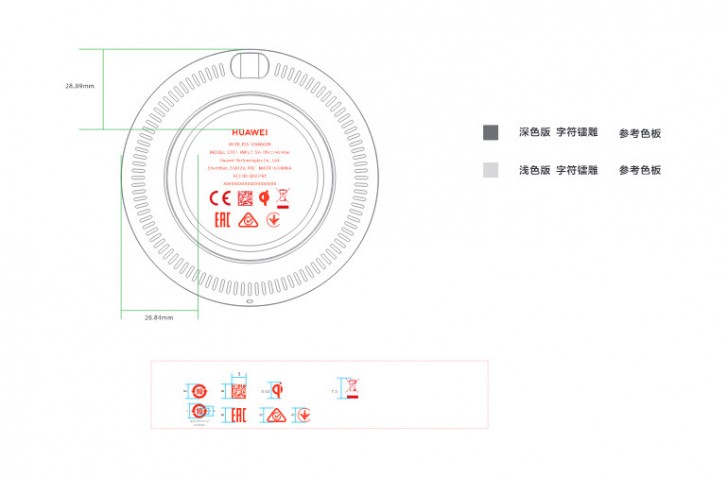 The documents tell a story about a 30W wireless charger - 5W more than initially expected. However, the application hasn't been fully approved as the charger couldn't meet the requirements for a 30W power output. 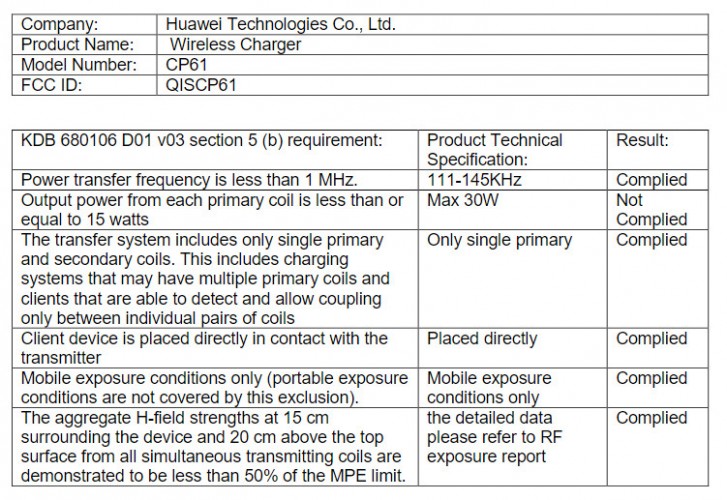 This could mean two things - Huawei will have another attempt with an improved unit in the near future before the Mate 30-series come out or it will settle for 25W. Either way, the upcoming flagships will offer fast wireless charging to compete with the rivals.

It's faster than the OnePlus dash charger which is 20 w

Huawei always has to one-up it's competitors. Samsung put 25w default wired charging, so Huawei came up with 25w wireless charging. I'm sure their wired charging will be higher than Sammy's 45w optional charging too (it was already 40w in Mate 20 Pro...

Well thats nice. Problem is if you wanna buy extra charger in shops only 1 or 2 or 2,1 or 2,4A are available to buy. Dunno why.