A lower-priced Lumia 830 alternative in the works

Microsoft is continuously expanding its smartphone portfolio, and after the low-end Lumia 435 and Lumia 532 of late, the midrange is due for a refreshment. The future smartphone with an model designation RM-1072 will be a cheaper alternative to the current Lumia 830. 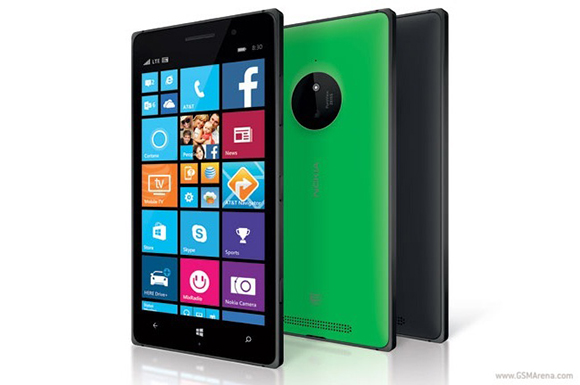 The hardware of the new device will be very similar to that of the Lumia 830. Display size and resolution are identical at 5 inches and 1280x720 pixels. The familiar but somewhat dated Snapdragon 400 chipset will provide processing power. RAM, while unspecified, is likely going to be 1GB as recent devices even in the budget segment came with that amount. Built-in storage will be 8GB with the option for microSD expansion.

The camera department marks a notable difference. The main imager on the back will be an 8.7MP unit, putting the new device smack in the middle between the Lumia 735 and Lumia 830. A basic 720p snapper will be on the front, adequate for Skype video calls.

The RM-1072 has passed certification in Indonesia on January 5 and its official unveiling appears imminent. A dual SIM version will also be available. The new device is expected to carry a $275 price tag upon launch.

Because Microsoft isn't Xiaomi... What are you getting at?