A massive 18.4" Lenovo tablet with QHD screen found in benchmark

Recently we've seen a few Android-powered tablets that are the size of an all-in-one PC. Lenovo seems to be working on one such tablet - the PB2-690N.

That's clearly not the final name, but the "PB1" is the 6.8" Phab Plus. This could be the sequel, but it's a monster movie.

The new Lenovo will be powered by the Snapdragon 652 chipset - evidenced by its octa-core design, which includes four Cortex-A72s. The memory situation is solid with 4GB of RAM and 64GB out of the box. 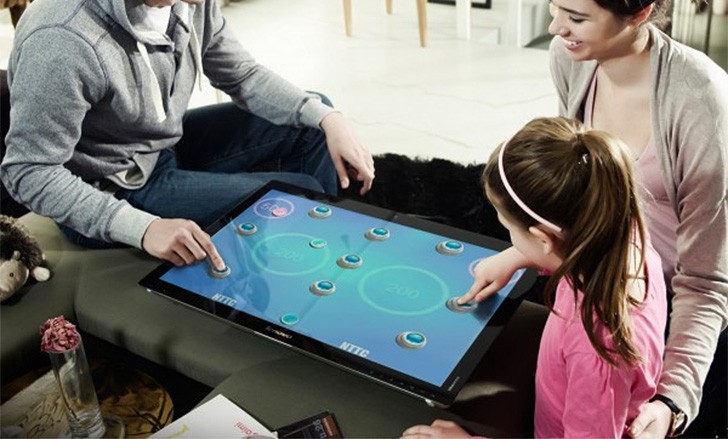 The tablet will run Android 6.0 Marshmallow, which will likely include a split screen mode like the Yoga tablets have. Additional features include an 8MP main camera, 0.3MP front camera.

Chuck Norris made it for them... He doesn't need a tab, it's Lenovo that needs Chuck Norris

I hope soon Lenovo will launch a VR for it. that would be great. Awesome 3D effect. hehehe...

now i can have even more fun while texting n driving !!!!!! no one will ever notice