Just as expected, Huawei's online-only sub-brand Honor unveiled its latest smartphone today. The Honor V9 Play is a budget device that's meant to appeal to price-conscious consumers, but it didn't arrive alone - it brought along an even cheaper Honor 6 Play. 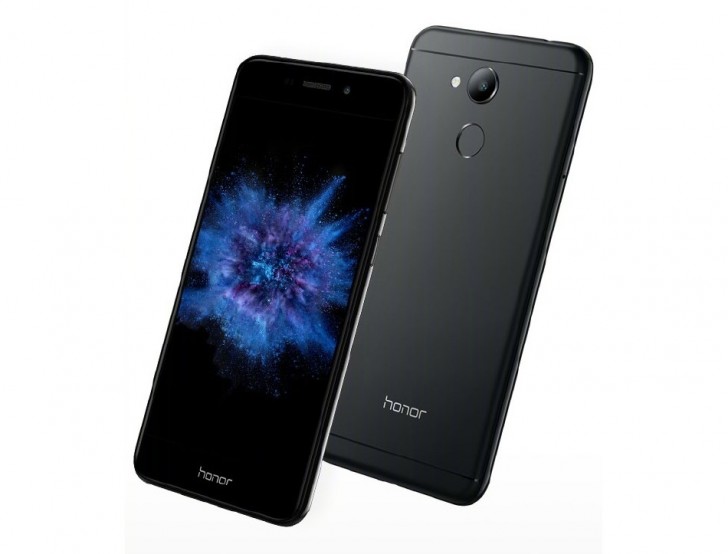 It's powered by the MediaTek MT6750 chipset, which boasts a 1.5 GHz octa-core Cortex-A53 CPU and Mali-T860MP2 GPU. The 32GB of built-in storage is expandable via microSD (though a hybrid dual-SIM slot is employed, so if you go that route you won't' be able to use two SIMs). 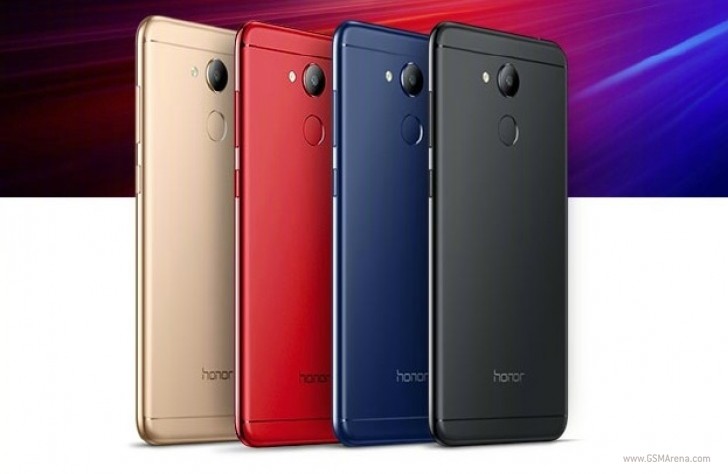 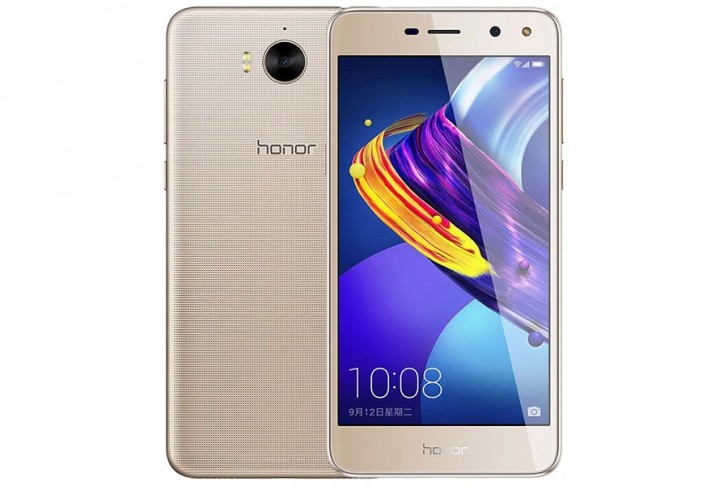 By far the best feature of the Honor 6 Play is its price. It will be available in China tomorrow for CNY 599, which is just $91 or €76. There's no information yet on whether either of these smartphones will ever be officially sold outside of China.

I want to purchase this mobile in Pakistan

Although I want to try this Honor V9 play I am definately waiting for honor 7x I don't know if that will be the Mate 10 lite that will be launched on 16th of October. We are waiting.