An unfortunate consequence of TCL's approach to smartphone manufacturing is a rather confusing portfolio. The company just unveiled Alcatel 3L, 1S, 1V and 1B even though we have seen all of these model numbers in the past except the 1B. Either way they are all new phones even if they reuse the names of the company's old offerings. We start with the Alcatel 3L. Like its name suggests, it is the most "high-end" device of the bunch. Its key selling point is a triple camera headlined by the 48MP Samsung GM1 Quad Bayer sensor behind an F/1.8 lens. Alongside it, the 3L also gets a 5MP 115-degree ultrawide F/2.2 snapper and a 2MP F/2.4 macro one. 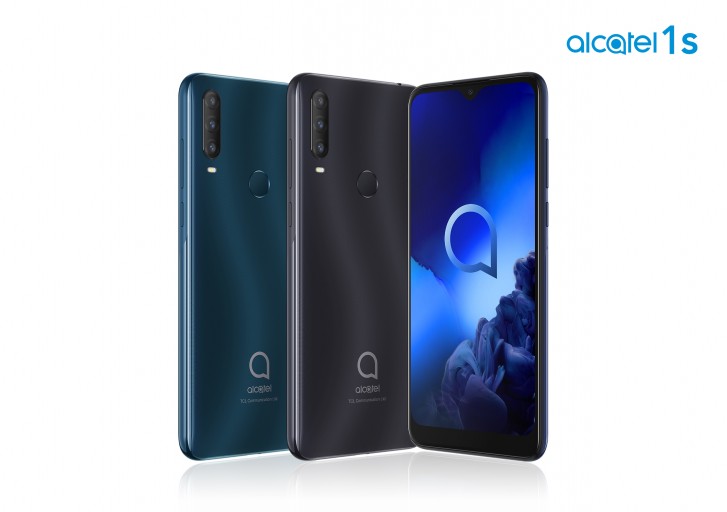 The chipset gets a slight downgrade to a MediaTek MT6762D and memory is reduced to #GB RAM plus 32GB of expandable storage.

The Alcatel 1S will be available in select markets in Europe, Latin America, Asia Pacific, Middle East and Africa for about $110. Color options include Agate Green and Power Grey. 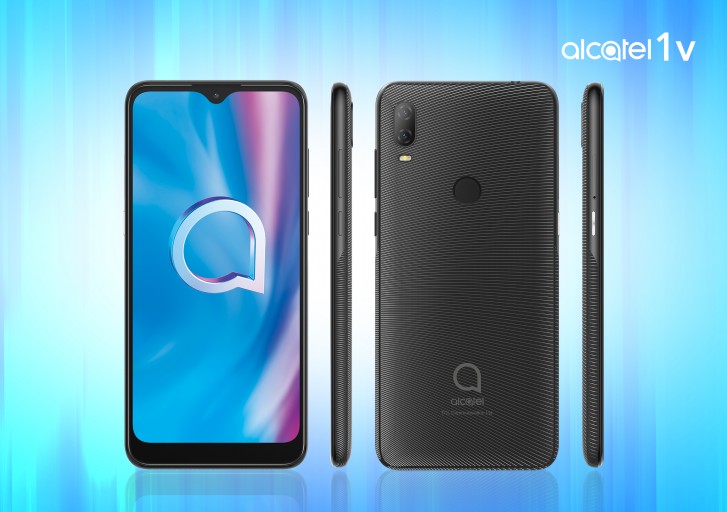 Next there is the 1V, which is the third phone to share roughly the same body. The display is the phone is a bit thicker, though it houses the exact same 4,000 mAh battery. Downgrades for the 1V include one less rear camera, so you only get the 13MP and the 5MP ultrawide unis.

The Alcatel 1B will be available in select markets in Latin America, Asia Pacific, Middle East and Africa in Q1 2020 starting from $88, in Prime Black and Pine Green. 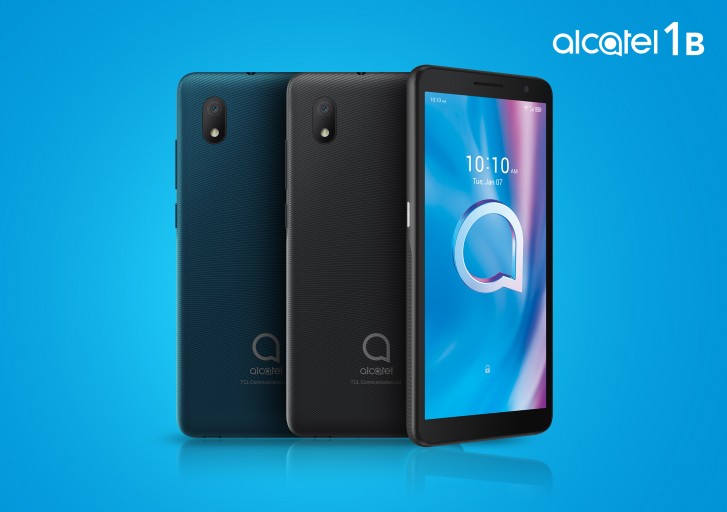 Last, but not least, there is the Alcatel 1B. It is the only one out of the bunch that looks different enough to be easily distinguishable. It features a 5.5-inch 720 x 1440 pixel display and noticeably wider top and bottom chins to fill the extra space in its 146.1 x 71.6 x 9.9mm body.

Those four cores shouldn't be much of a worry, though, since the Alcatel 1B is and Android Go phone, running the latest lightweight Android 10 Go edition, out of the box.

The Alcatel 1B will be available in select markets in Europe, Latin America, Asia Pacific, Middle East and Africa in Q1 2020 starting from $66, in Prime Black and Pine Green.

I wouldn't buy any of these. I have a Cricket Alcatel Verso, (5044C) with a snapdragon 210/212 chipset, 2gb ram, 16 gb storage. My brother has a Alcatel Onyx, both of our phones suffer from the battery heating up randomly. Mine expanded a few mo...

Well I bought the Alcatel 1S 2019 from last year for less than 100 Euros and I think it is a solid phone for the price range. 3GB Ram and 32GB storage is pretty good and even Xiaomi offers only 2GB Ram phones in the same price range. There is even a ...

Alcatel with these smartphones have always been low end hardware. But the 1B at least is way better then Nokia C1 and thats at least something