Four Alcatel phones leak ahead of IFA: Alcatel A7 XL, A3 Plus and U5 HD

TCT loves to bring half a dozen of Alcatel phones to big events like the upcoming IFA. A few of those leaked and though we don’t have all the details, we do know these four are aimed at the budget and mid-range segments.

Let’s start with the Alcatel A7 XL, which got its name from its 6” screen – an IPS LCD panel with a laminated 2.5D glass. Not bad, though the 720p resolution is a bit of a stretch. While the back is not shown on this render, there will be a dual camera there – 12MP + 2MP. 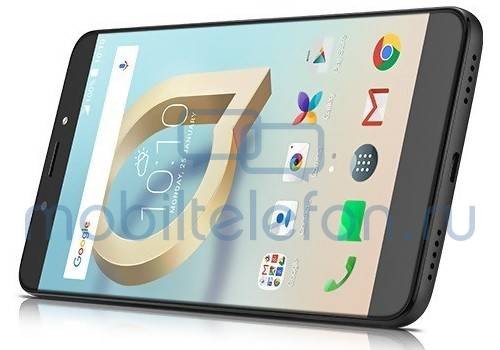 Then there’s the Alcatel A3 Plus in 3G and 4G versions. It’s possible that they will have different chipsets, but so far all we know is that they both have 5.5” 720p screens. The A3 Plus 3G has a fingerprint reader on the back, the 4G version does not. That’s strange, so it could be on the front instead (not shown in these pics). 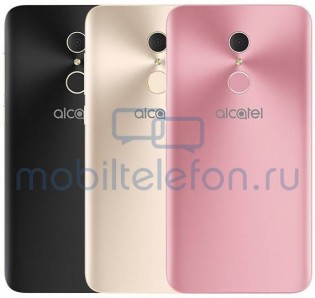 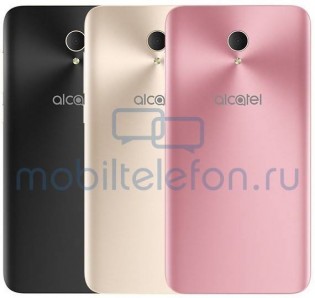 Finally, the Alcatel U5 HD is the most compact of the bunch with its 5” 720p screen. It will run Android 7.0 Nougat and will have special selfie features, though there’s no detail on the front camera yet. 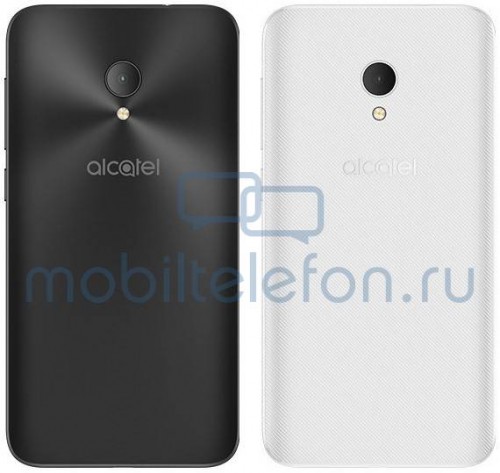 The official prices did not leak, though the reveal date is easy to guess - at the end of the month when the IFA activities start up.

Before, Alcatel is quite called "Favorite" when it comes to midrange & budget friendly phones but suddenly they've gone on the spotlight when after sales service problems comes in "Flash Plus 2" (which is a great phone) which is known to be their...

The Alcatel A7 XL looks promising if its much better than the alcatel pixi 4 6 inch 4g model and the price is cheap!!!

Too bad Alcatel is a cheap smartphone model. They could surprise us with a decent flagship, they have been into phones for ages.