Alcatel Idol 4 to reportedly have a Mini variant as well

While the rumor mill is already abuzz with a Pro variant of the yet-to-be-released Alcatel Idol 4, a new report is claiming that that the latter will have a Mini variant as well. Unlike the Windows 10-powered Pro version, however, the Mini variant is said to be powered by Android. 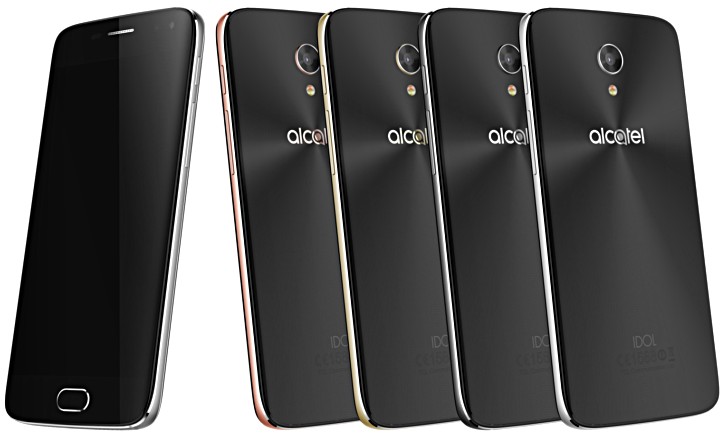 As for the specs, the report says that the Idol 4 Mini will be powered by either a Mediatek MT6738 SoC or a MT6750 chipset, and sport a 5-inch HD display. As for the memory configuration, there will be different options: 1GB/2GB/3GB for RAM and 8GB/16GB/32GB for internal memory.

In terms of camera, the the Mini variant will feature a 13MP rear unit and a 5MP front shooter. The phone will pack in a 2,400mAh battery and as already mentioned, will run Android OS. There will also be a fingerprint scanner embedded on the home button.

Mr B, MR JIN and the other commenter is all correct with their perspective. The word MINI is doesn't really give exact idea of how mini it is. Again the Idol 4 is bigger and they have a version smaller than the elder sibling. Does being smalle...

Why? It will only make standard Idol 4 more expensive :/ (so they won't canibalize themselfs - Idol 4 is 5,2') Is there any info about prices and availability for the Idol series?