It looks like Sony isn't going to be the only company to introduce no less than five new smartphones at this year's Mobile World Congress in Barcelona. The show starts in late February, and a new leak tells us that Alcatel will be present too. Not just that, but it will have five new handsets of its own to showcase.

Details are scarce about them at this point, but one will apparently be modular, with a system that will allow for different functions to be achieved through replaceable back covers. So yet another take on the whole modularity thing, after LG's failed 'Friends' attempt for the G5 and Motorola's snap-on magnetic accessories for its Z line. 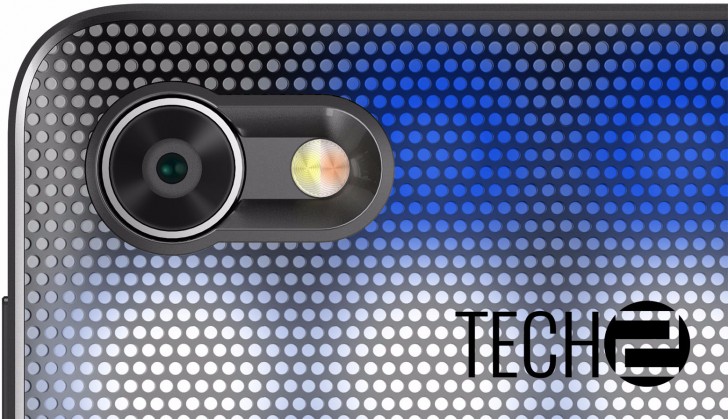 With Alcatel's phone, you'll just buy another replaceable back module if you feel like changing things up. It's unclear what exact added functionality these modules will come with, but pictured above and below are parts of the device's back with a cover on it that has an array of LEDs. These will glow in different colors to your music, for example, akin to the JBL Pulse speakers. 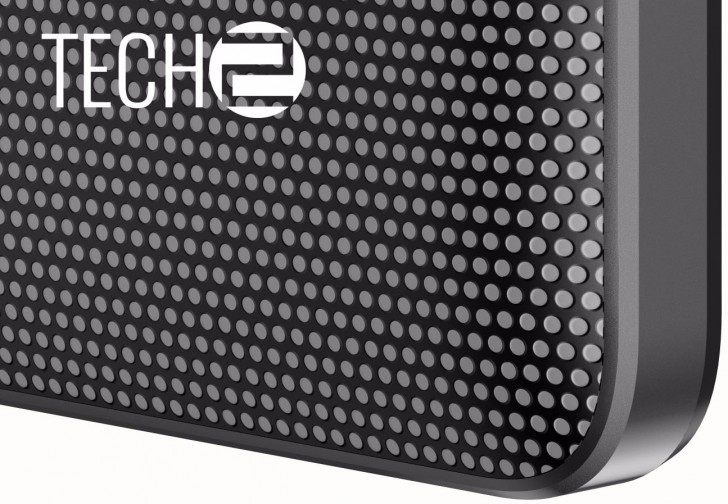 The smartphone will get a dual-tone LED flash for its main camera as you can see, which is rumored to be a 13 MP unit. The modular device will allegedly be powered by an unknown MediaTek chipset with an octa-core processor. This in fact could be the Idol 5 we're talking about here, by the way. Price-wise expect it to go for around €320 or more unlocked. All of the details should be unveiled during Alcatel's press conference on February 26.

There's once say, Technology change our lifes, so be optimistic.

this sounds interesting, lets see if they actually deliver.

In order to have that camera module to work properly, it would have to be thick and heavy with real large lens groups to provide focus. By the time everything is said and done, you're pretty much buying a mirrorless SLR. And unless you plan to alway...