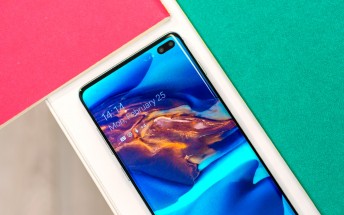 To mark the official Galaxy S10 market launch Samsung is treating its US fans with free access to the premium version of Spotify for 6 months. Building on top of the partnership from last year when Spotify became Samsung’s official music provider the app will come preinstalled on a bunch of Samsung phones going forward. 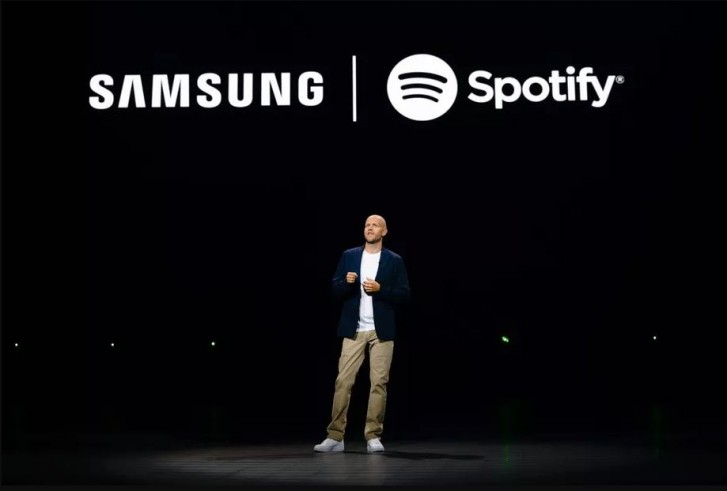 The official list of phones to ship with the app includes the Galaxy S10, S10+, S10e, S10 5G, Galaxy Fold as well as select Galaxy A Series phones, which are yet to be disclosed. 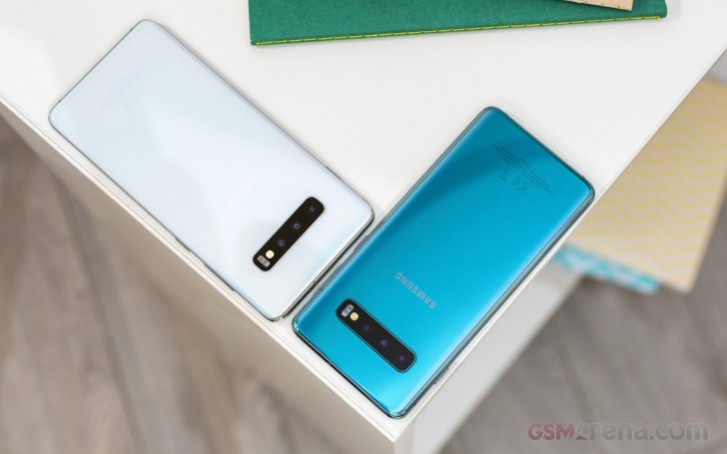 US owners of Samsung’s new devices will be treated a step further with free 6 months of Spotify Premium via a redeemable code in the app. However, that offer is only viable for those who have never used a trial of the service. Hopefully the promo will expand to other countries in the future.

I have gotten the Samsung Galaxy S10 at hand. At the same time, I can enjoy the Spotify Premium for free for 6 months. It does exactly what it says. When I'm getting the free Spotify Premium, I have using DRmare Spotify Playlist Downloader to down...

So good. It means that we can use Spotify more conveniently. I got the subscription of Spotify and use it to download the songs I like. Now I can save them offline on the Samsung. Before that, I usually use the Spotify to MP3 Converter from AudFree t...

Michail, your article was posted on March 8 but it's dated March 10.