Yesterday we took a look at a render that was allegedly the Honor 9. We also gave our thoughts as to whether or not we thought this was indeed the Honor 8's successor. Given that the layout of the buttons, camera, and front facing sensors are almost identical to that of the Honor 8, we are led to believe this could be another, lower cost variant of last year’s Honor 8. After all, many thought the Honor 8 Pro was the Honor 9, initially.

The new leak also claims the render is for the Honor 9, and again we see the tapered glass along the edges of the back glass and the ever-so-slightly tapered edge of the display. The front has white bezels and the rear is a “light purple” color. 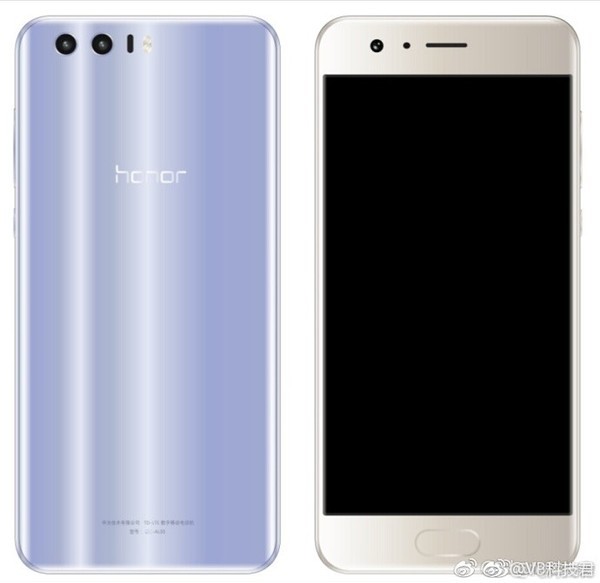 If you wish to read more about the hardware differences between the Honor 8 and this render, check out yesterday’s post regarding the blue version of the leak.

After looking at the Xiaomi Mi 6 and then back to this unknown Honor device, it’s easy to say these devices look quite similar. Still, we wish there was a higher-resolution of the leak so that we can zoom in on the model numbers that were unreadable from yesterday’s leak (despite there being a higher-res version available).

Anyway, we recall the Honor 8 coming out around August of last year. If we are to expect an Honor 9, its safe to say we can expect to hear about it in August with an official invitation expected in July. This is assuming, of course, that Honor follows a similar timeline as last year with the Honor 8.

That is if you like that bezzeless shit .... i don't i always end up touching the side of the screen. A phone needs a damned bezzel

They will have to release it quickly as the bezel design already getting dated.