We have already seen spy shots of what is said to be the Xperia XZ successor, as well as the Xperia XA one. Now, the latter apparently made a stop over at the FCC. 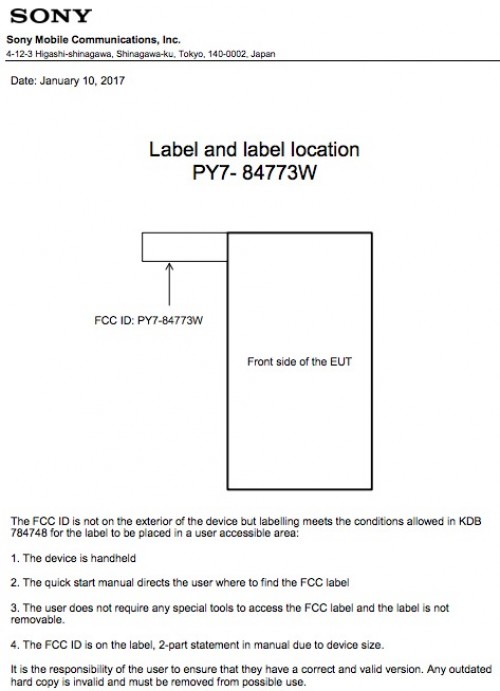 Sadly, this yields little to no actual new information on the handset itself. It is somewhat interesting to note that Sony appears to be sticking with its usual placement for the FCC ID on a hidden label, next to the SIM slot. If, however, the document does indeed describe the Xperia XA2 or XA (2017), it makes an unveiling at MWC 2017 a lot more plausible. 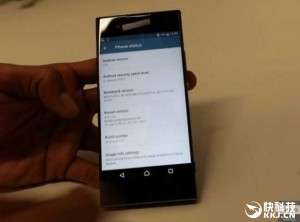 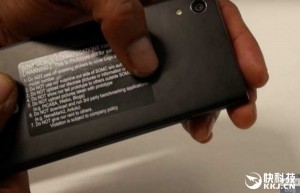 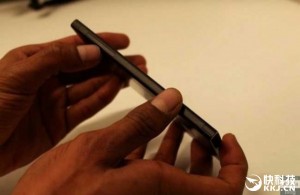 Definitely no. I use Samsung S2 I know their UI are slow response. Their camera capture oversaturated image, the most important their audio quality is totally cheap, build quality also very fragile unlike my Xperia Z2, my Xperia Z2 is very durable, m...

No. You actually Love Samsung. LMAO

That bezel is large enough to land an airplane