Could it be? Could Xiaomi be working on a Xiaomi 12 mini? Some say it is. And we’re talking about a proper mini here with a sub-6 inch display. Currently, only the iPhone 13 mini and Asus Zenfone 8 match that description, at least if you want high-end hardware. Unfortunately, neither one of them is particularly popular. 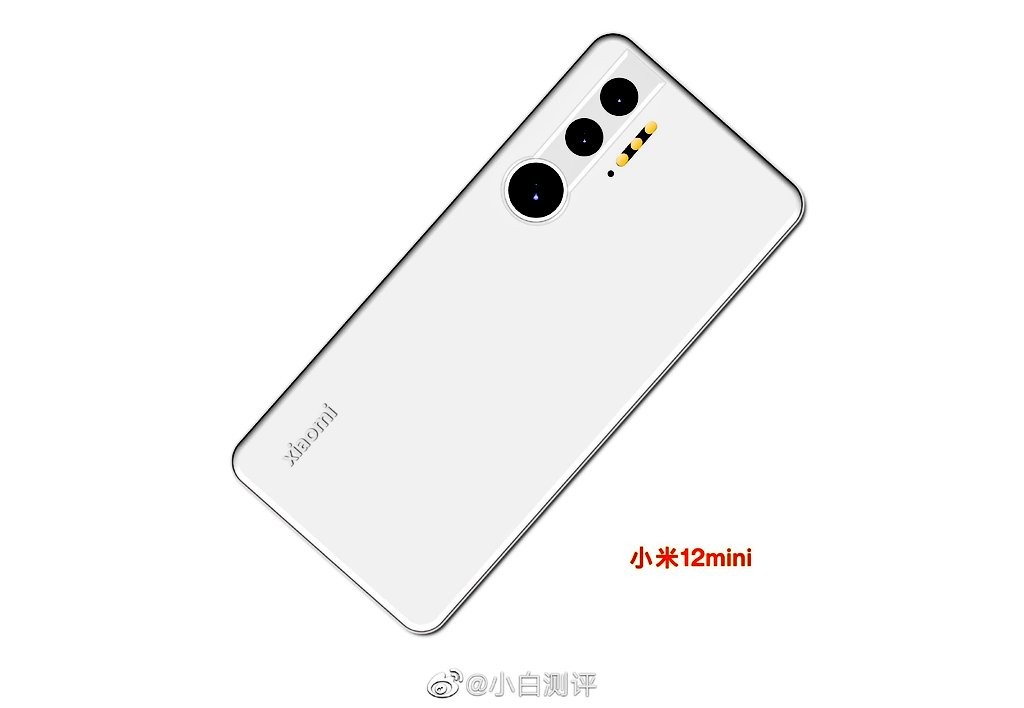 There has been talk about a 12 mini since December, but so far evidence of its existence has been scarce. Also, the same source posted a render of a Xiaomi 12 mini with a significantly different design. So, be prepared for this one to go the way of so many other “mini” rumors of the past. 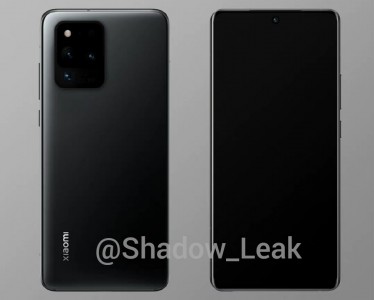 On the other end of the scale is the Xiaomi 12 Ultra, which has surfaced on a number of occasions. It has an imposing camera bump on its back, though that may be just for show, the actual camera hardware is expected to be the same.

Man, he said entry phone not $600+ phones. That's what we need. That means $300 phone with decent specs like all 6.5" phones have, aside from large battery which doesn't fit.

what? The iPhone 13 mini or 12 mini don't have a 720P display. Only the iPhone SE does, and it has that to save money for it's powerful chipset.