Amazon leaks Motorola One Zoom price and details: S675, not Android One phone

The camera will feature dual OIS – the 48MP Quad Bayer sensor will be stabilized along with the telephoto camera.

Based on the label on the back, the telephoto lens will be 81mm, while the ultrawide angle lens will be 13mm (the fourth camera is likely a depth sensor). In case the focal lengths don't mean much to you, the telephoto camera will offer 3x optical zoom over the main one. 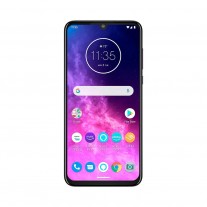 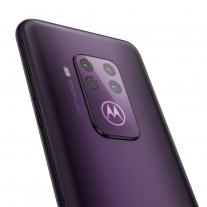 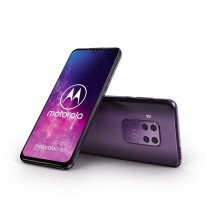 The Motorola One Zoom will be powered by a Snapdragon 675 chipset, which should be faster than the Exynos 9609 inside the Vision and the Action, but not by much. The chipset will be hooked up to 4GB of RAM and 128GB storage. Surprisingly, it will be fast UFS storage. There’s a microSD slot to boot.

The phone will not be part of the Android One program and includes special Alexa integration and other Amazon customizations. Admittedly, this might be tied to certain regions where Amazon will have exclusivity. 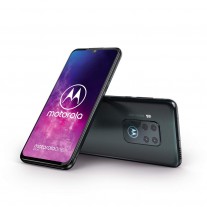 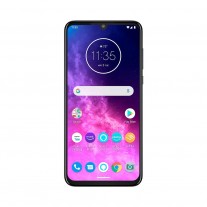 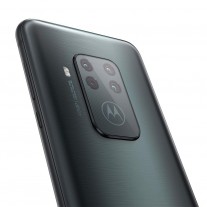 However, despite all the Amazon add-ons, the price of the Zoom is rather steep - €400. Not bad considering the cameras and flexibility (microSD, 3.5mm headphone jack), but the mid-range chipset might hold this phone back.

Motorola One Action rumored to launch in India on August 23

I had the Galaxy A70 for a couple weeks before I returned it. The graphics performance on PUBG was great. I never played Fortnite on it, however.

The display siddenly just stopped working. I could hear sound but the display just went black with some green lines. I tried some troubleshooting but I think the only thing I could do would be to replace the display.

May I ask how it died?