AMD has finally announced the 2nd generation Ryzen desktop processors. Four models have been announced, two Ryzen 5 and two Ryzen 7, all of which are available for pre-order now and go on sale April 19.

Today's launch comes with very little information. All we know for sure right now are the basic specifications of the four new SKUs. We are not entirely sure of the range of differences between the first and second generation Ryzen processors. All that and much more will be revealed on April 19. 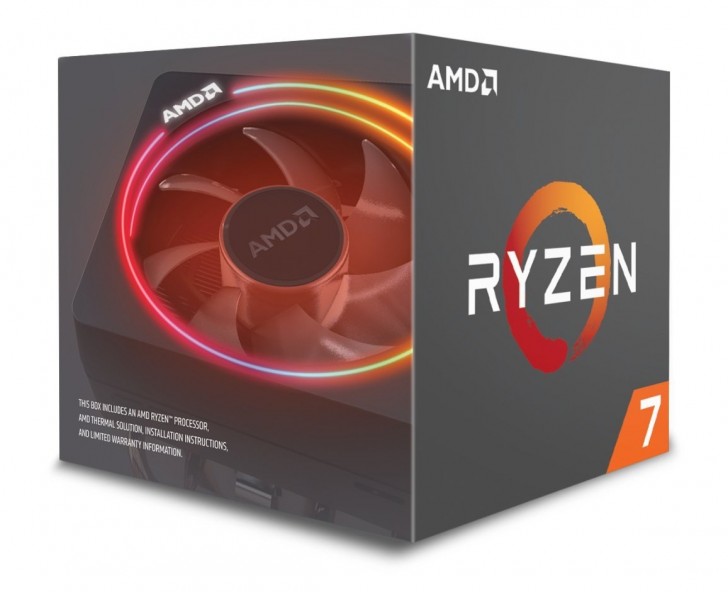 The 2700 also has the 8/16 core/thread count and the same amount of cache but has lower 3.2GHz/4.1GHz base/boost clock speed and a lower 65W TDP. It comes with the Wraith Spire cooler with RGB ring and is priced at $299.

More will be revealed on April 19. Meanwhile, if you have been waiting, you can now pre-order from Amazon.

Too bad that Wraith Prism Cooler is RGB garbage. My 2700x goes to 74º degrees on full load. Rather have something functional rather than something pretty.

Lets put desktop processor version aside, you said Intel processor is smaller compare to other competitor? U kidding right? for example :- Atoms, Snapdragon who is bigger? U know why Intel leave smartphone market? Because they have fail to make...