A new mysterious listing appeared on Geekbench and there's good reason to believe this is Sony's next Xperia mid-range smartphone. 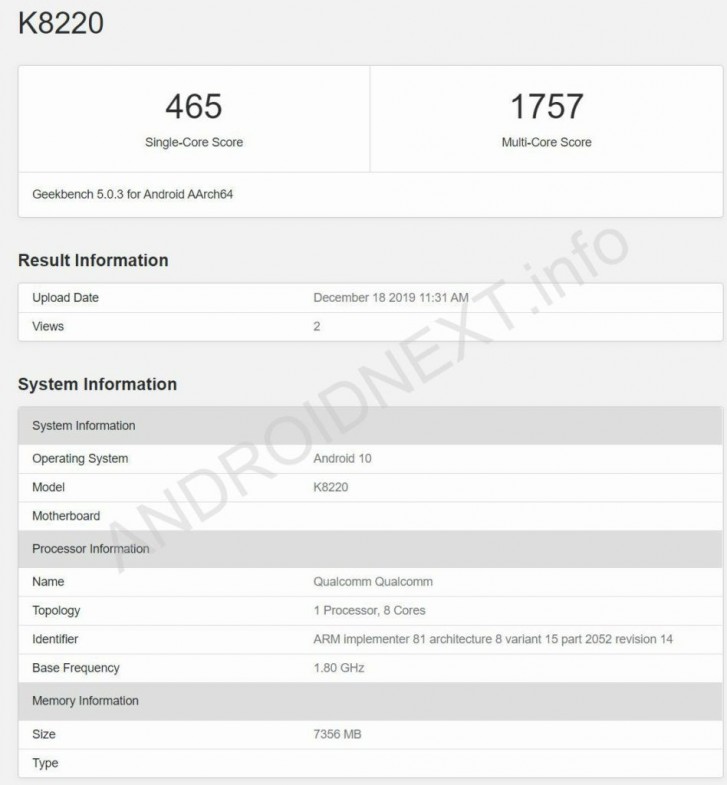 First off, the model number shown on the score sheet is perfectly in line with Sony's naming scheme. They usually start with a letter representing the year followed by four digits. Since "J" was used for the 2019 Xperias, "K" likely means 2020.

The listing has a couple of other interesting tidbits, though. The phone runs Android 10 and has 8GB of RAM. The CPU identifier is also familiar. The upcoming Oppo Reno3 Pro 5G will be based on the Snapdragon 765G chipset and the identifier from its Geekbench score sheet matches the mysterious Xperia device running the same chip. It's unclear, however, whether this is the SD765G or the standard SD765 variant shown in the Xperia's sheet. 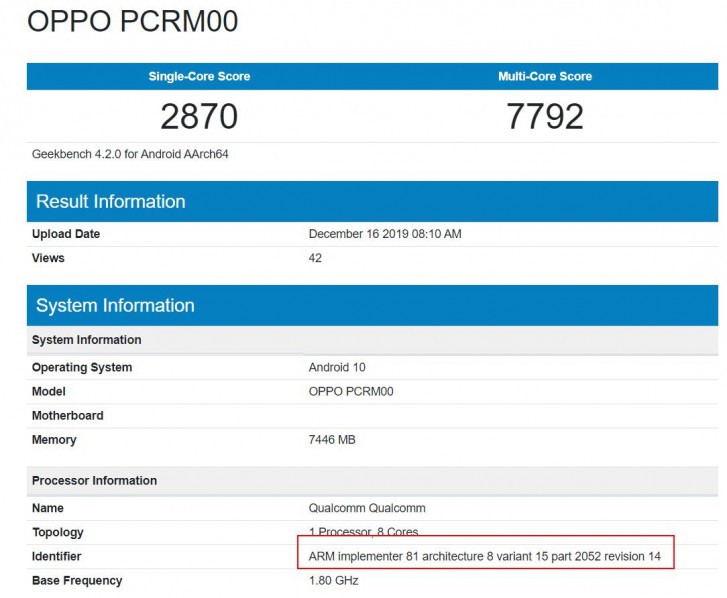 You can watch anything properly on a mobile screen if you want to and who cares what directors have in mind about that? If one can't watch properly doesn't mean others also can't! If you can't, that's your problem. Do you take your TV to watch w...

I will only buy phone with plastic back because it doesn't break. My xz1 compact is perfect.