Android 5.1.1 update rolling out to Android One devices in India

The Android 5.1.1 Lollipop update has started rolling out to Android One smartphones in India. The devices that are receiving the update include the Micromax Canvas A1, Spice Dream UNO Mi-498, and Karbonn Sparkle V. 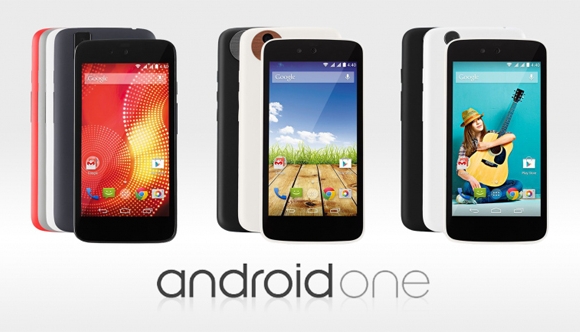 The over-the-air (OTA) update weighs in at around 11.8MB and carries a build number of LMY47V. If you haven't received it yet, you can manually check for it by heading to Settings -> About Phone -> System Updates on your device.

As you might already know, the Android 5.1.1 update isn't a major one, as it is primarily aimed at fixing bugs and improving performance and stability. It does, however, bring the Lollipop experience to the aforementioned devices.

You have not got official update from KitKat to lollipop u have flashed other then than official u have to go to care to get official stock ROM Then u will be able to update from 5.1 To 5.1.1