Smartphones that are part of the Android One program come with a promise for timely OS updates. Well, it's hardly been timely, but Android 9.0 Pie has now rolled out to the Xiaomi Mi A1. 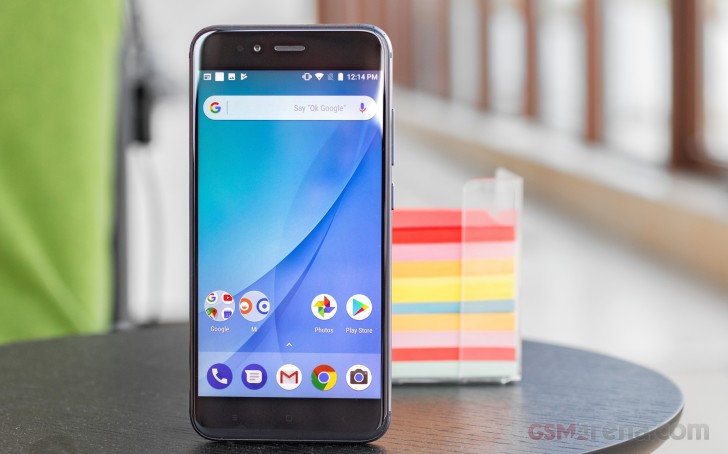 The firmware weighs in at 1074MB and aside from bringing the major OS release, comes with support for FM radio - until now it wasn't available on the A1, but just on its Chinese-only twin 5X.

The brief changelog also mentions new navigation options - whether it's the Pixel pill button and gestures, or Xiaomi's custom implementation, remains to be seen. Adaptive battery and brightness features are also introduced.

The initial report comes from a user in Bangladesh, and as with all things update-related, you can expect a gradual rollout to all markets. Meanwhile, the Mi A2's Pie update has been out for a few weeks now.

Received the pie updates in Pakistan. Feeling great with my Mind A1.

Got update in Singapore region