Android 9 Pie may soon arrive on the LG V40 ThinQ

The LG V40 ThinQ could receive Android 9 Pie soon, as per a Geekbench entry.

A V40 ThinQ with 6GB of RAM was spotted running the benchmark with a test build of Android Pie aboard. It's not surprising that LG is testing the latest Android build on its latest Android flagship but it does mean the update could be close. 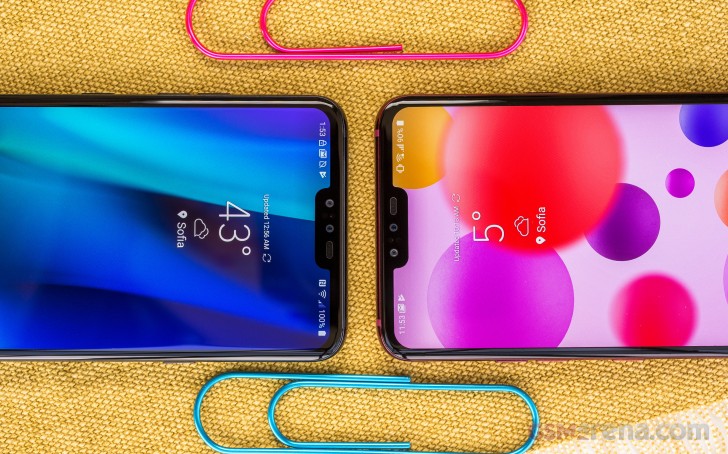 LG, not unlike Samsung, isn't the quickest in delivering the latest Android version to its phones. Currently only the LG G7 One is enjoying Android 9.0.

Our LG V40 ThinQ video review is up

A few new press renders of the LG Q9 pop up

LG G7 Fit will be available in Europe, Asia and other regions this week

No chance. Test model to US consumer, 6 months.