Google has launched a new pilot that would let Android app developers accept payments using their own billing systems. Developers around the world can now sign up for the program called “User Choice Billing” and it would let customers choose between being billed via Google Play or through the app’s system of choice. Spotify was the first partner announced for User Choice Billing. 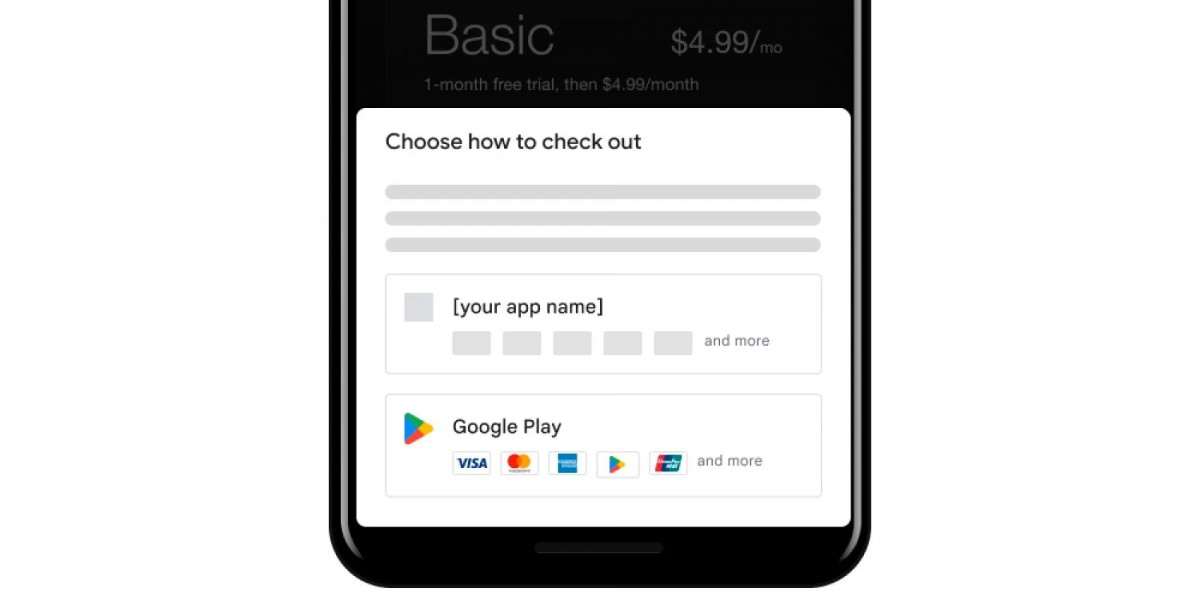 Touched it. Hated it.

Sir or mam one dowt, how to creat the new app and app development that creation what coding languages use how to learn