One of the biggest new features of Windows 11 is the promised ability to run Android apps.

In order to get those apps you will need to install the Amazon app store through the Windows store. That's when Intel Bridge kicks in - a run-time post compiler, which translates non-X86 apps to run on that architecture. It was initially unclear if Intel made the compiler work with only Intel hardware, but it turns out that's not the case. 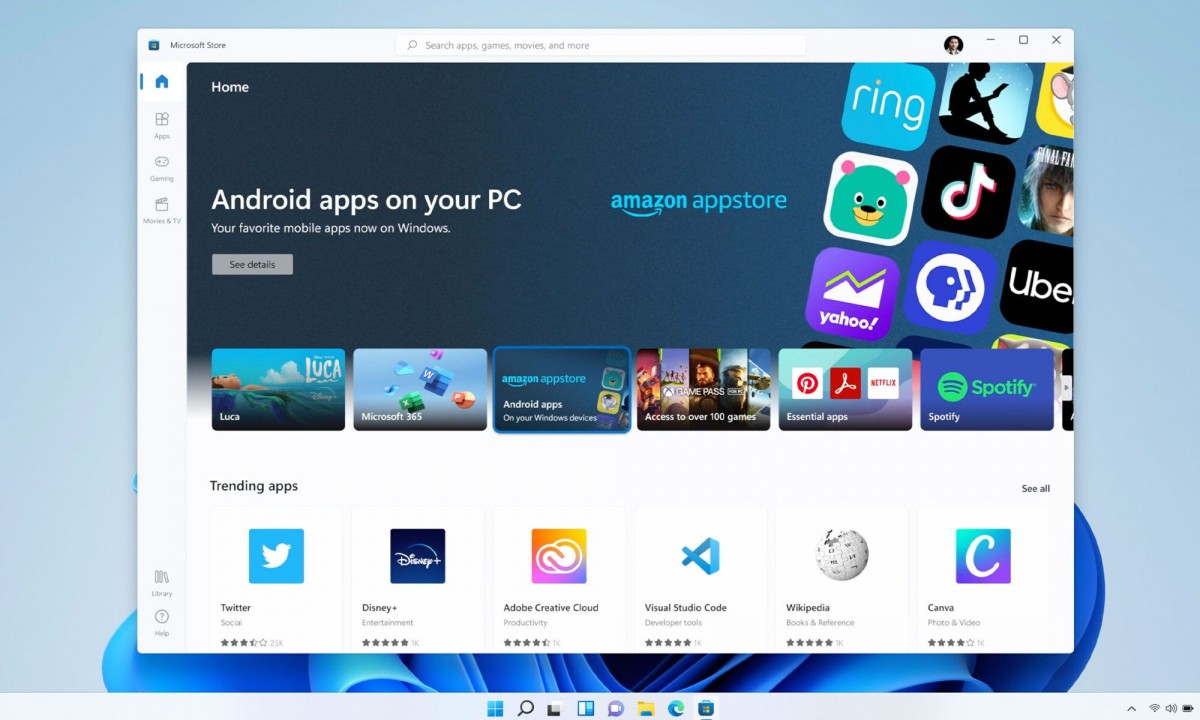 In a statement to The Verge, Intel has confirmed that Intel Bridge will "support all x86 platforms (including AMD platforms)". 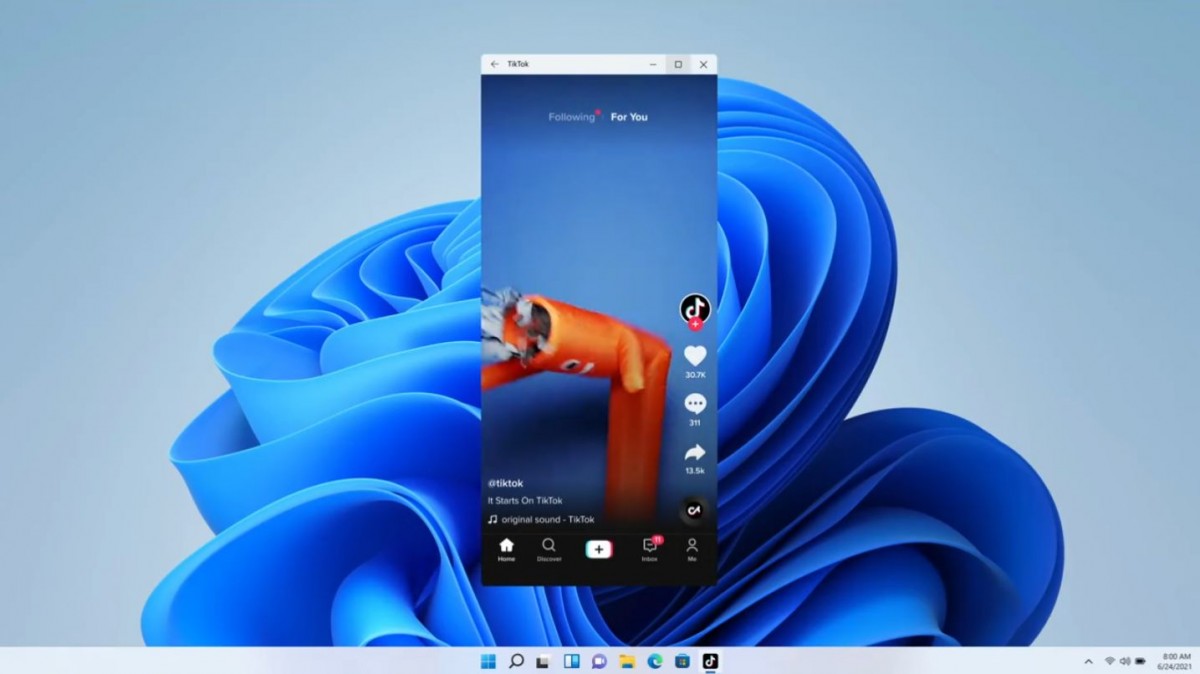 The new OS is coming later this year, sometime around the Holidays.

What about Apple Silicon and Qualcomm?

Another fake it till you make it by Huawei. https://www.theregister.com/2021/06/26/linux_kernel_contributor_from_huawei/

This Windows 11 look to me like a Chrome OS.