Today Google has released the second beta version of Android P, which is the third developer preview if you're keeping score. It comes with the final APIs and official SDK, so app developers can get to work adapting their creations to the next Android version.

Adaptive Battery uses machine learning to prioritize system resources for the apps you care about the most. App actions use machine learning to surface apps at just the right time, based on that app's semantic intents and the context. Slices surface rich, templated content cards in Google Search and Assistant, interactively. 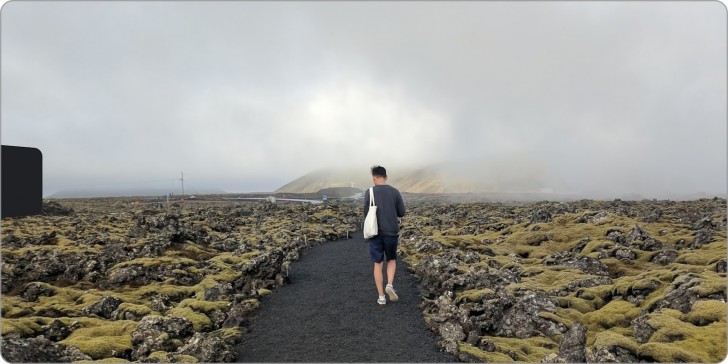 As you may already know, Android P comes with native support for screen notches of varying shapes and sizes, possibly signifying that at least one 2018 Google Pixel will have such a feature. Smart replies are headed to third party apps, and the new OS version has a system-managed dialog to prompt users for any supported type of biometric authentication.

Smart Replies and images in notifications for messaging apps

The Android P beta 2 comes as an over-the-air software update if you're already running the first beta (and have received it by enrolling into the Android Beta program). The update should start rolling out soon for Pixels. Partner OEMs that are participating in the Android P beta program will be updating their devices "in the coming weeks".

I think they should give us the choice, both and choose what you like.

In future .. There is no need to touch smartphone .. Everything with gesture and voice commands.. Like Iron Man movies . This is just start up. AI is started Use Google voice in search Nd other ..

First we need to get rid of Gesture. There is no need to ruin the navigation with gestures.