Yesterday Google announced Android P alongside a myriad of improvements, updates and new features. And, answering our hopes, Google released the Android P beta right away to a number of supported devices.

To help those that want to play around with the first developer preview, Google has created a support page that lists all devices and the respective links to their Beta download, a hot link to report an issue and a support page for that device. 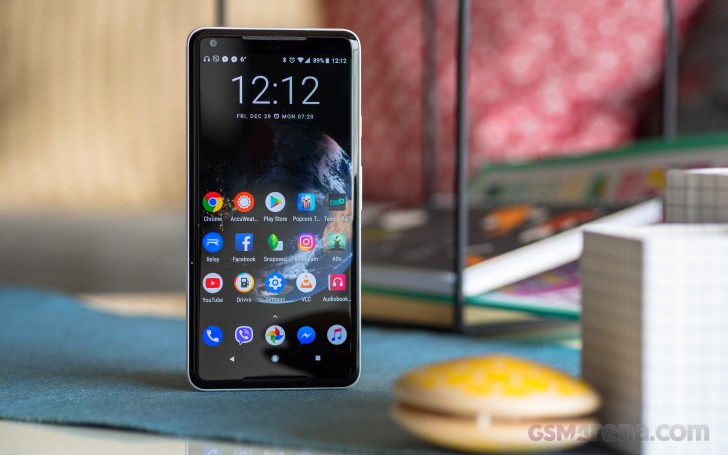 To sum up, the devices that support the Android P Beta as for right now are the Google Pixel and Pixel XL, the Google Pixel 2 and 2 XL, the Essential Phone, the Nokia 7 Plus, Oppo R15 Pro, Sony Xperia XZ2, vivo X21 and X21UD, and the Xiaomi Mi Mix 2S.

All of those devices are getting the first taste of Android P thanks to Project Treble.

Finally - the Android P Beta should be reasonably stable, but some bugs and malfunctions are still to be expected so you might avoid using it as your daily driver just yet.

Android platform distribution numbers for May are out, Oreo crosses 5% mark

Xiaomi announces its participation in the Android P Beta program

Is this final version of Android P? how its overcome to beta2

I wonder when this Beta will arrive for the Huawei P20 Pro?