Android TV 13 is now officially out, but you probably shouldn't expect to see it on any consumer devices in the immediate future. This is more of a developer milestone than anything else since Android TV updates are generally on a slower and less broad schedule than regular Android ones. Even Google's own Chromecast devices just received Android TV 12 earlier this year. 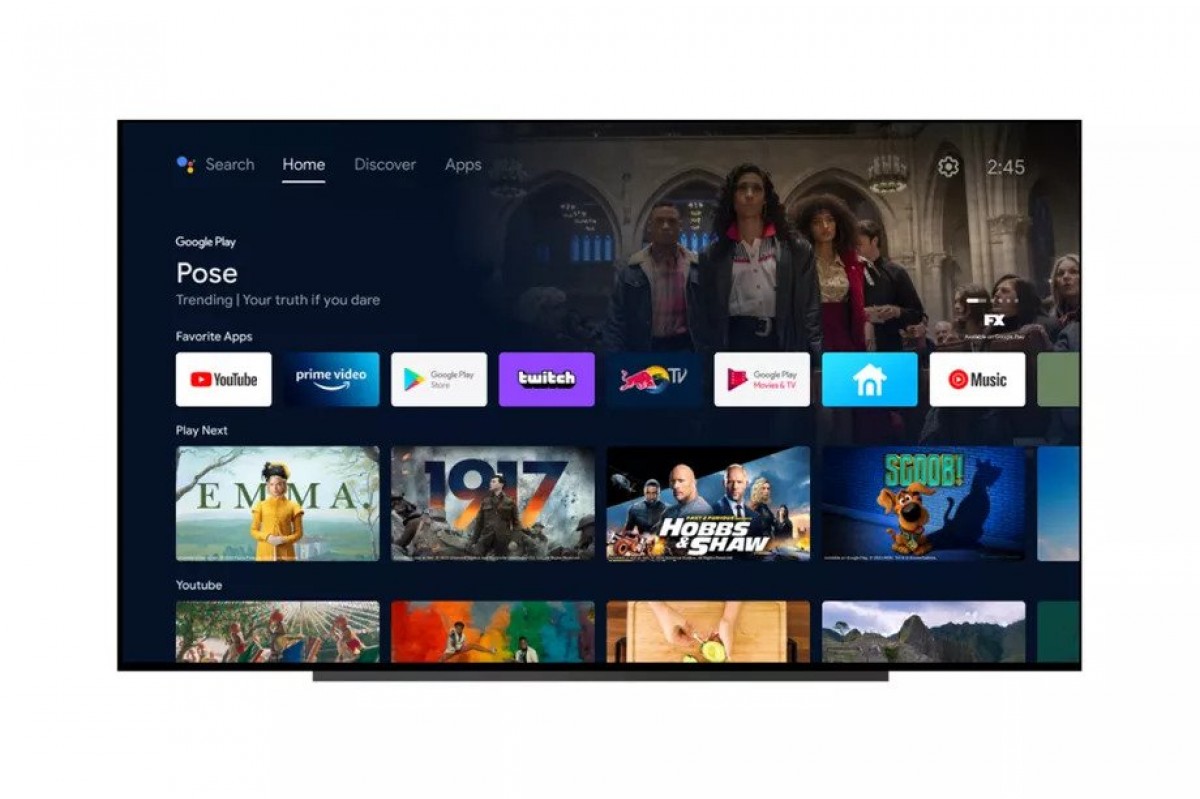 Even if you were to receive an OTA today, it's unlikely that you will notice any major changes since most of the new additions to version 13 are backend ones, targeting developers. The UI is mostly the same. You can read the full changelog here, but we will still point out some of the highlights.

User-adjustable resolution and refresh rate on supported HDMI source devices are finally a thing. Power saving on an OS level has been improved in general, including the addition of methods allowing the device to pause playback if the HDMI signal changes to something new. The AudioManager APIs now support anticipatory audio routes for supported audio formats and speaker groups.

There is a new Keyboard Layouts API in Android TV 13, which allows the selection of different language layouts for external keyboards. Some changes to the way keyboard and controller button mapping is handled are applied as well, specifically for use by game developers.

Privacy and accessibility have been improved as well. Hardware mute switch states, where available, are now reflected in the system privacy controls, and there are new user controls for microphone access by Assistant software. 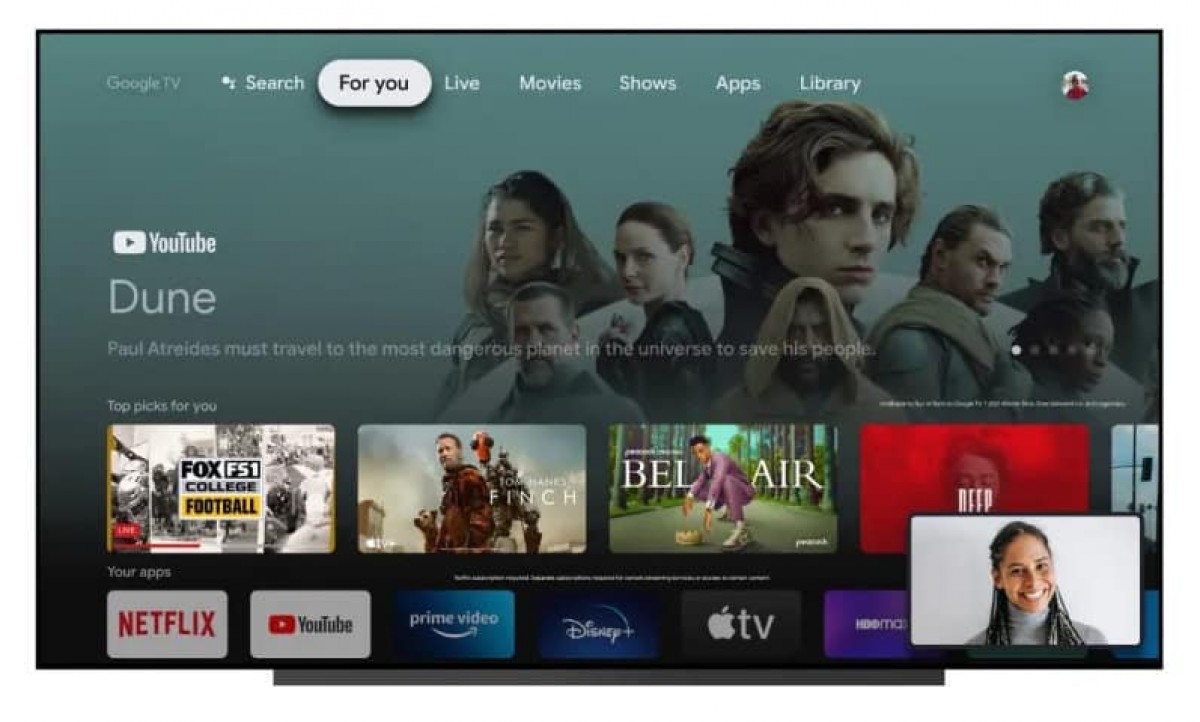 As we said, you are unlikely to see Android TV 13 on your consumer device any time soon, but if you are a developer, you can now start using the full release of the OS on your ADT-3 dev kit or Android Emulator for TV.

I've received an update to Android 12 recently on my Chromecast with Google TV. Hoping it will be the best improvement for the future update such as Android 13.

If you are referring to Youtube, try this: https://smarttubenext.com/ You will have to side load it, but once that is done, the app can update itself. It even skips the sponsor messages, like the annoying Segue's from Linus Techtips :D

That is not correct. I have a new tv with Google TV (the launcher / graphical interface that runs on it) but the OS is still called Android TV 11. BTW, I don't like Google TV at all, I prefer to have the Android TV launcher as it gives you ...