[EDIT] Android Wear 2.0 is rolling out to Huawei Watch

Huawei’s first Android Wear smartwatch is still a great smartwatch today. Released in 2015, its looks still hold up today (better than the Huawei Watch 2 in our opinion). So you can understand why so many folks are patiently waiting for the new Android Wear 2.0 update.

The Huawei Watch is now getting the AW update, however only those who are on the latest developer preview will get it first. Once the update rolls out to experienced testers with no issues, Huawei should give the green light to those units running stable software. The update should arrive for all variants of the Huawei watch: Classic, Women, and Standard. 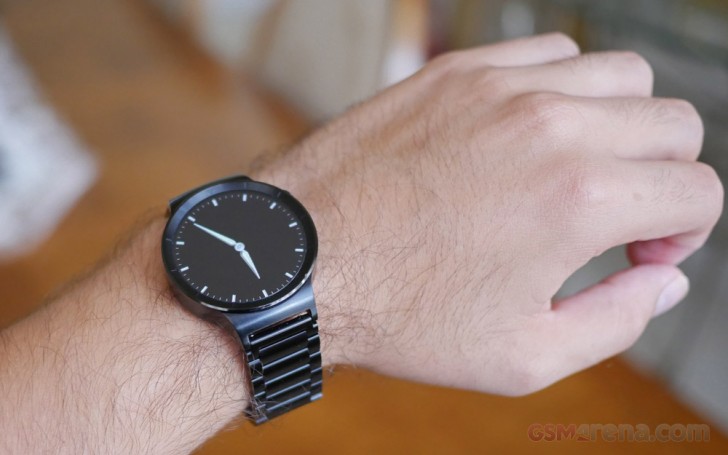 The 2.0 update brings the new Android Wear Play store, and more Wi-Fi capabilities than before. Standalone apps, new watch faces, improved messaging, and Google Assistant are just a few features of the new update. Google has been working for several months on AW 2.0 and the Huawei Watch was a developer’s test device so we have high expectations for this update.

Oh yeah, and if you're updating from the developer preview, your watch's data will be wiped.

If you are feeling adventurous and impatient, you can try installing the developer preview on your Huawei Watch. We don't recommend you try if "fastboot" and "ADB" don't ring a bell.

Have you installed updated your Huawei Watch yet? Let us know what you like or don’t like about the new update!

Thanks for sending this in, Rohit!

Original Huawei Watch to get Android Wear 2.0 by the end of March

Android Wear 2.0 rollout has been delayed because Google found a bug

I got the update using the method presented here. Dotlr the first day, the battery life was a mess. I got scared so I gave it a factory reset. After that, everything is going well. Battery life is the same and performance is amazing. I feels just lik...

After updating my Huawei watch to AW 2.0 i started having charging issues then i turned it off to reboot it back up, then i got the battery icon with an X in the middle , any suggestion on how i can fix this?

I am not able to get the notifications on my watch after the update. Don't know why.... Any help?