A few days ago, while we were still in March, Samsung pushed out a software update to the Galaxy S20, S20+, and S20 Ultra units sold in Taiwan and Hong Kong, which brought with it the April security update, but perhaps more importantly - a new bunch of camera improvements.

This update has now gone international. It made it to Korea the day after the initial Asian rollout, and now it's available in even more places. Confirmed reports have come from the UAE, Russia, South Africa, Israel, and Nepal. This means a global rollout is in full swing, so expect all units outside of North America and China to get the update in the next few days. 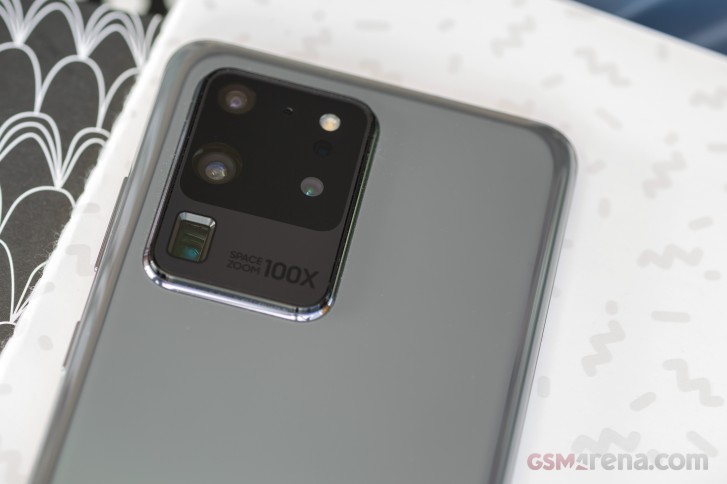 Keep in mind that we're talking about the 4G LTE variants of the phones here, although their 5G capable siblings should be next on the list. The update has the build number G98xFXXU1ATCT, where "x" is different according to which S20 version you have.

It still includes additional, unnamed camera performance improvements, as well as the April security patches. It seems to be a 293MB download.

There’s no ads showing every where even in file manger of the phone like Xiamio.

Thanks for the comment dude, i appreciate it. Im actually not a complete noob when it comes to phone tech so all the things that i could do (i could sacrifice to do) to lessen he heating, i already did. The thing is i dont use social apps a lot....