There's a rumor going around that Apple is about to release an over-ear noise-canceling version of its AirPods called AirPods Studio. Previously, it was estimated that the headphones would launch sometime in the second half of the year, but a new report says that the pair might see broad daylight right before H1 2020 ends. 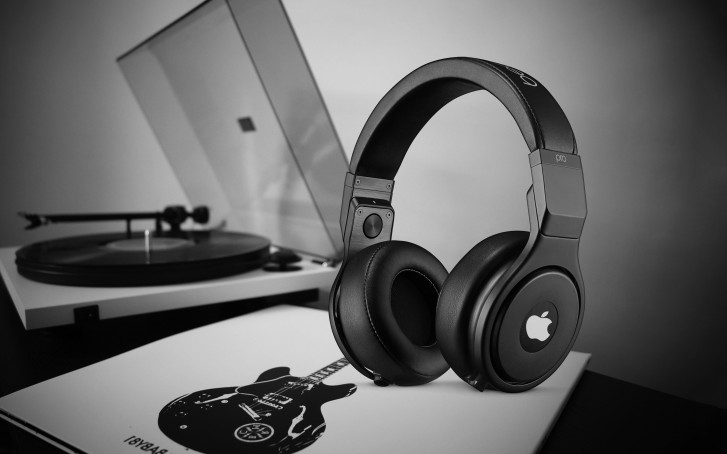 An analysis reveals that the supplier for Apple's AirPods family has already started production of the new Studio variant. This means that the announcement may take place as soon as next month. MacRumors think that this might happen during Apple's Worldwide Developer Conference towards the end of June. Then again, the company might not want to shift the focus of the event so the headphones will be announced in a separate event.

The rumors so far suggest that the AirPods studio will launch for about $349 and come in different variants - in premium leather and more breathable fabrics suitable for exercise. The ear and the band padding can be easily changed with magnetic snaps. A slew of sensors will also determine whether you are wearing the headphones and change the audio channel from left to right when putting them on and vice versa.

Does not matter, since the sound quality on these will be complete sh**! hahaha

First one will be lacking current bells and whistles. 2nd gen will current with all. Both will sell well.