Over 9 months after it announced its new Munich-based chip design plant, Apple has begun hiring engineers with experience in the modem chips and wireless semiconductor business in Irvine, California. A recent Bloomber report confirms the development and specifies Apple is looking for people with experience in Bluetooth and Wi-Fi semiconductors, wireless radios, radio-frequency integrated circuits and wireless system-on-a-chip designs.

This marks yet another clear sign that Apple is hard at work on transitioning away from Qualcomm modems and wants to develop its own in-house wireless chips for future products. 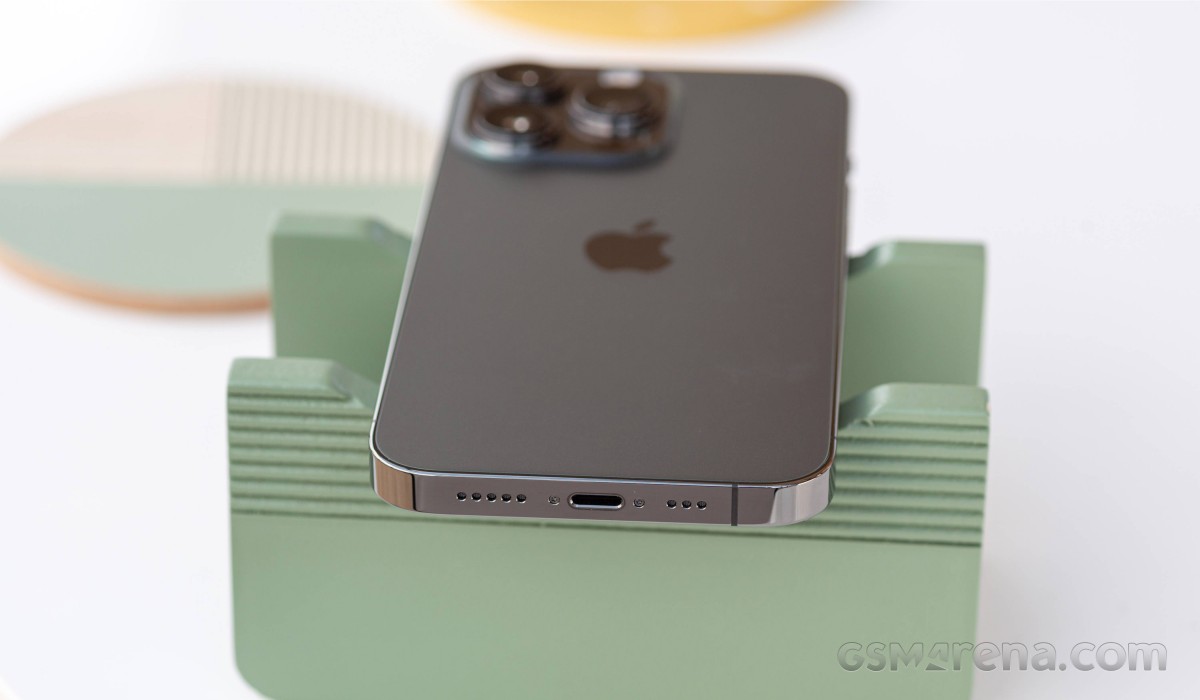 According to the new report, Apple’s Irvine expansion is still in its infancy with plans to increase its presence gradually. Apart from its Irvine and Munich expansions, Apple has also begun setting up chip offices across the US in Portland, Oregon, Austin, Texas and Orlando, Florida as well as outside the US in Haifa and Herzliya in Israel. These locations are not random as they are strategically placed in the backyards of existing chip suppliers like Intel, AMD and Infineon Technologies AG. Apple is also expected to expand its chip development plans in Massachusetts and Japan.

New chip design team need to work on cooling solutions to keep the chip cool rather than outright lower.

Realistically they think and plan, an Apple modern modem chip is developed so in 7 cities and 7 countries but it is still in infancy for now and it will take long, many years, maybe decades until the mega or tera factories will find thousands of work...