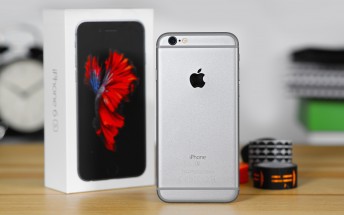 Last week we saw a report that Apple might be slowing down its iPhones as they batteries age. Rumors suggested Apple intentionally turned down the clock speed in order to prevent the battery life of the phones from decreasing over time.

Today the company confirmed those allegations and said the practice will continue with other products in the future. 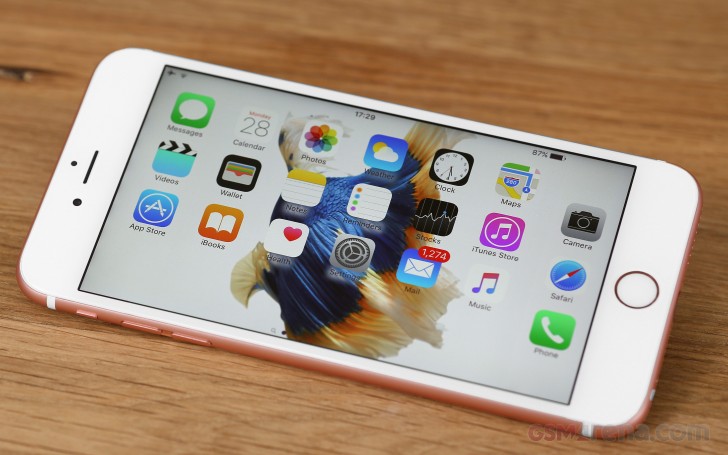 In a message to TechCrunch, Apple said it released a feature for iPhone 6, iPhone 6s and iPhone SE to maintain battery life over time and also prevent the phone from shutting down in cold conditions. The company also confirmed that the iPhone 7 got this feature with the iOS 11.2 update with more devices to follow.

Replacing the battery might be a solution for some iPhone users who dont want to buy a completely new device. The bigger problem stays though - Apple should have been clear about the feature beforehand and probably even let users opt out.

Apple gets in the holiday spirit with latest promo video

Some of the trolls told me to replace a sealed battery will void the water-resistant warranty, is this true? If Apple doesn't make the iPhone battery removable then the second choice is to adopt the Qnovo to prevent the sealed battery from replacing....