The ongoing chip crisis is apparently now big enough to even reach Apple - and this time we're not talking about smartwatches, but the company's main cash cow, the iPhone.

According to a new report from Bloomberg, Apple is likely to slash its projected production targets for the iPhone 13 family for 2021 by as many as 10 million units. This is happening because of prolonged chip shortages, which are now impacting the company's most recent flagship smartphone line, according to "people with knowledge of the matter". 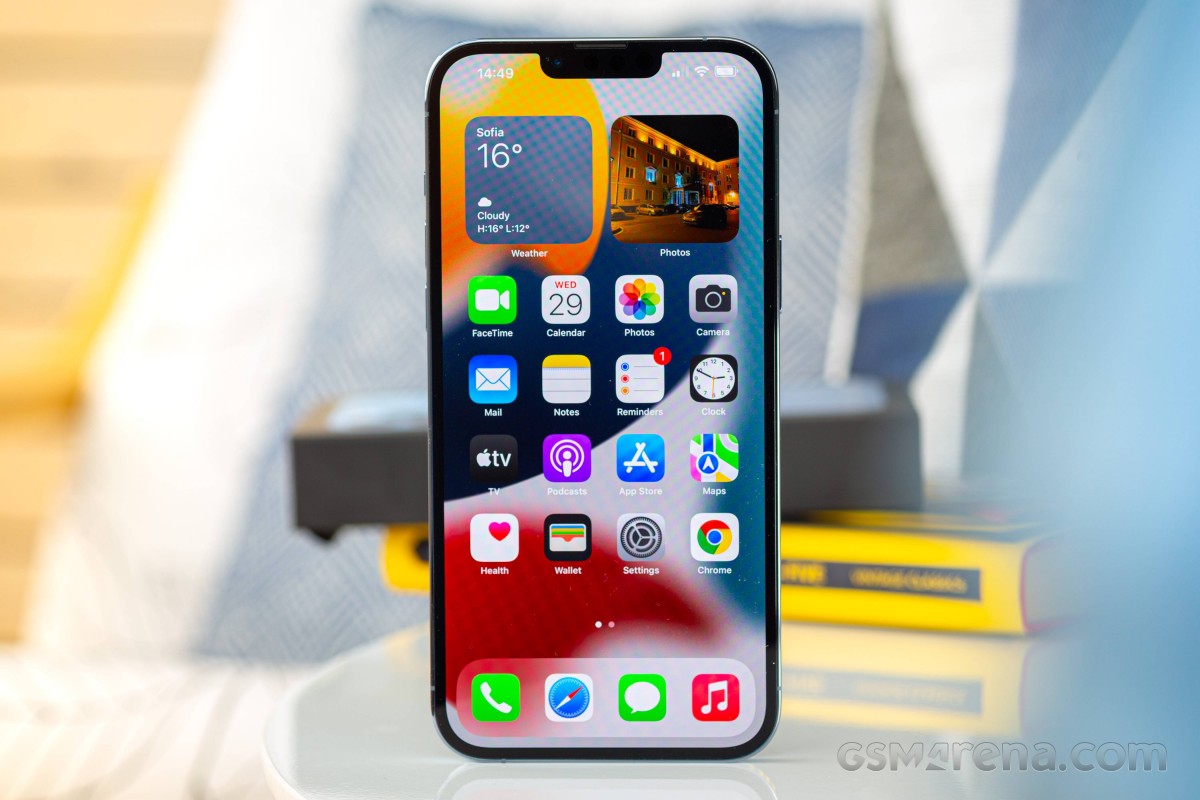 Apple initially expected to make 90 million units of the various iPhone 13 family models by the end of the year, but now it will have to cut that projection back to around 80 million.

That number is lower in part because Broadcom and Texas Instruments (TI) apparently can't deliver enough components in time. Apple buys some display chip parts from TI, while Broadcom is a longtime supplier of various wireless components. The main issue with TI has to do with a chip that powers the OLED display, but Apple is also facing component shortages from other suppliers.

So far Apple's strong buying power in the industry has managed to keep it pretty well insulated from the ongoing chip shortage in the electronics industry, but no more. Major chip makers have warned that demand will continue to outpace supply throughout next year, and potentially even beyond that, so this is not a situation that will remedy itself anytime soon.

” Aple meanwhile releases what, 4 phones a year? It's why they are capable of supporting them for so long.” This is not the reason, reason is that Apple have their ecosystem which makes money from users as long as they keep using device. Ot...

People are simply not interested in iOS updates where it takes 10 years for widgets, app drawer and always on display to arrive.