Apple is developing its in-house graphics processing unit to replace its current provider, Imagination. The PowerVR supplier stated that the Cupertino-based company is working on an independent unit for better control over production. 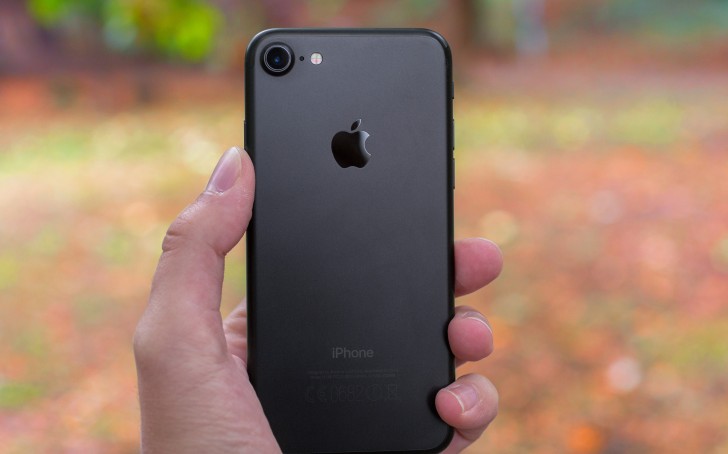 Half of Imagination's revenue comes from Apple, and losing the iPhone maker as a client will be catastrophic for the company. Depending on how production goes within 15 to 24 months the cash flow from Cupertino is expected to stop.

So we might see an A-series chipset with Apple-designed CPU and GPU as early as the 2018 iPhones. Imagination is skeptical, though, that the next year's iPhone could be with an Apple in-house GPU without infringing any current patents.

According to Imagination, both parties are actively discussing “potential alternative commercial arrangements” so we might not see a patent battle after all.

Apple Store down in anticipation of today's launches: red iPhones, 9.7" iPads and more