Per inside sources, Apple is currently adjusting its production orders due to lower-than-expected sales of all three 2018 iPhones, not just the iPhone XR. The board had to cut down on the production after a decision was made a few weeks ago when Apple shocked investors with surprisingly low demand numbers. 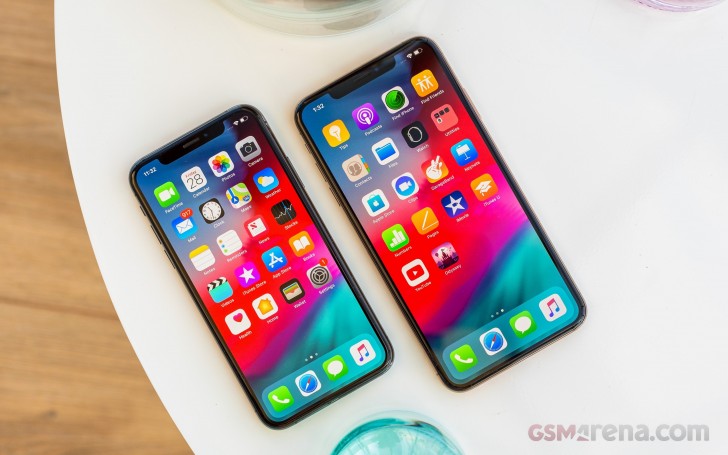 After decreasing the iPhone XR production by a third, the Cupertino-based company is now revisiting its orders for the iPhone XS and XS Max as well. According to analysts, the launch of three new iPhones this year is a double-edged sword because Apple is now struggling to forecast the demand on all handsets and thus failing to predict the number of components the company needs for the production.

So it's not just lower sales - Apple itself is also finding it hard to predict the iPhone numbers adjust its strategy accordingly. Although, the holiday season is coming so the company might be able to drive those numbers up a little before the end of 2018.

Our iPhone XR video review is up

I am not dismissing their contribution. If you read my reply to you i mentioned that Apple is quite innovative in how FaceID is implemented. So, i gave them credit where there is due. But point of contention here is how innovative Apple is in last 2/...

Again, trying to minimize and dismiss their contribution. Previous 'face unlock' methods analyzed a camera image for relative positions and shapes of major features. Remember when Samsung had to add a 'blink check' to their face unlock because it w...

Both are using same nickname Anonymous, thought both users are same. The first guy mentioned many things apart from FaceID as Apple’s innovations, whereas other than FaceID, everything else is already there in the market. In fact facial recognition i...