Apple is discontinuing the original HomePod model. On the company's online store, you will see the message "While supplies last" on the product page. In some regions, it is already unavailable.

Apple currently has no announced plans of replacing the model. There have also been no rumors of a replacement HomePod in the offing. 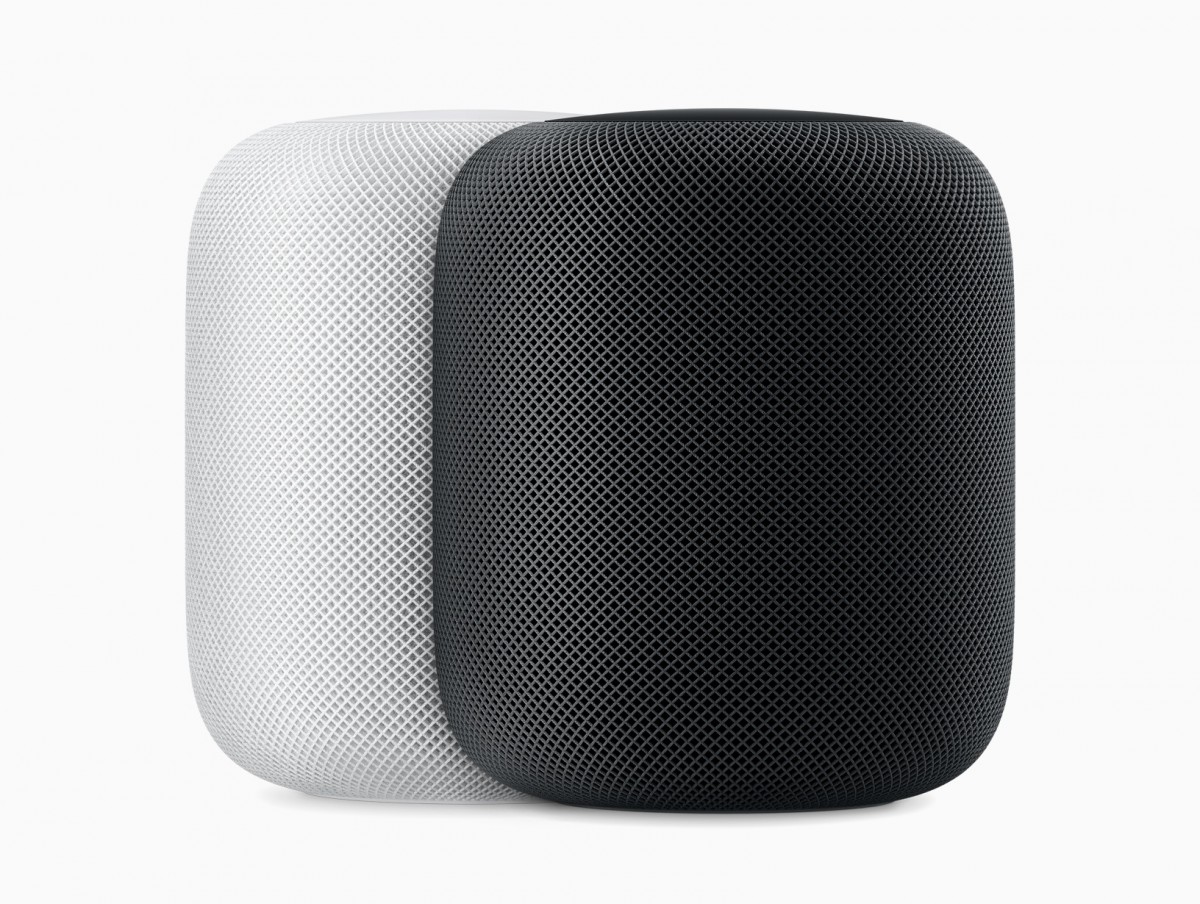 The HomePod was launched back in 2018. The product received rave reviews for its audio quality, especially considering the size. However, reviewers weren't too keen on the $349 launch price, the sub-par experience of using Siri compared to other voice assistants, and also the general restrictions on playing your own music on the device apart from Apple Music.

Since then, Apple dropped the price to a more reasonable $299 and has continued to improve the product through software updates. Despite all those efforts, the original HomePod was never a big seller and while most people who bought one like it, the average consumer still isn't too keen on spending $299 on a smart speaker when there are much cheaper alternatives on the market. 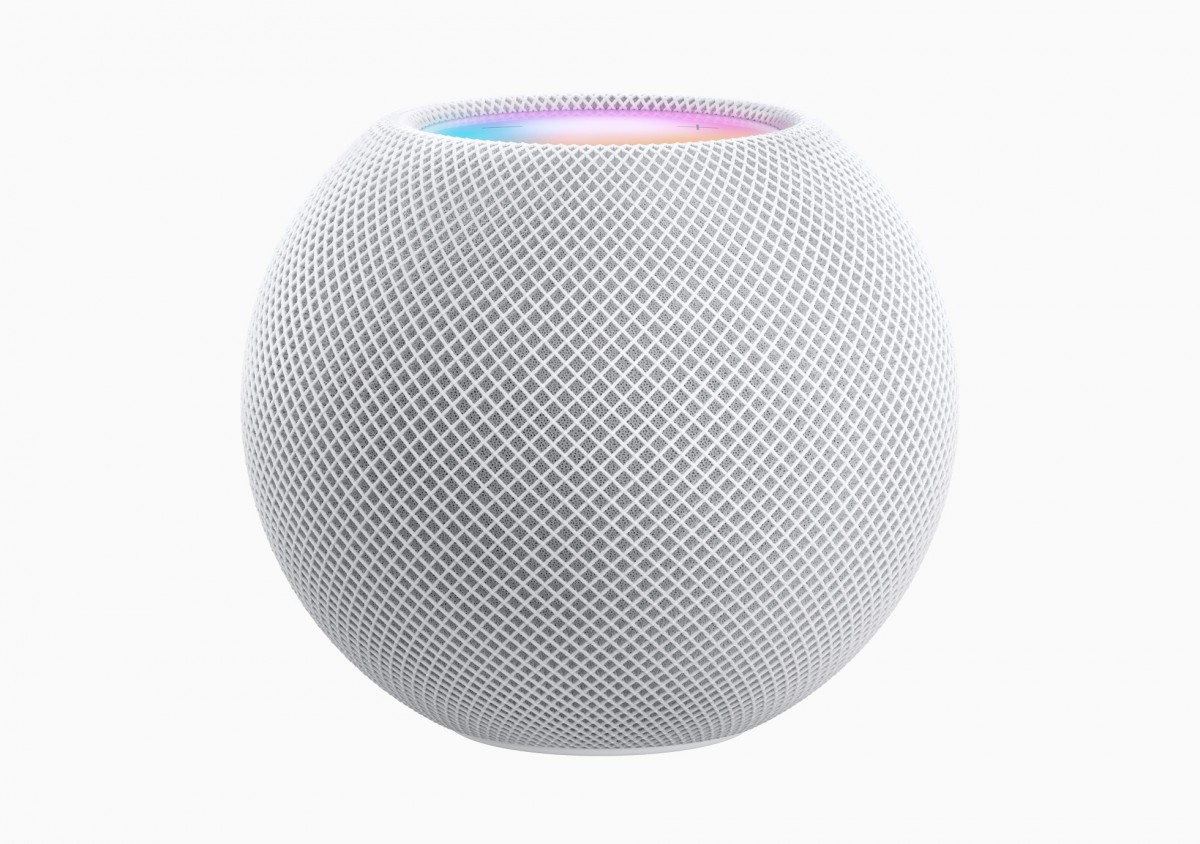 To combat those, Apple launched the HomePod mini last year for $99. While much smaller, the mini is still said to have respectable audio quality and a much broader feature set than what the original HomePod had at launch. It seems this may be the way forward for smart speaker manufacturers, as most customers simply don't seem to care about audio quality, as can be seen from the growing sales of cheap wireless speakers and soundbars.

Yes i know it no need you tell me that every company make phone alot cheaper and sell it alot higher. But do you (pro haha) realise that apple iphone average selling price is the highest compare to samsung or other ? how do you explain apple only se...

Yes the only good thing is IOS that left behind by Steve Job that keep apple going despite higher profit margin and lower spec. But i find ios nothing special except something minor thing that more convenient to user but nothing really exclusive. ( n...

Just google it type what make apple share so high or high value company. so embarrassing your comment