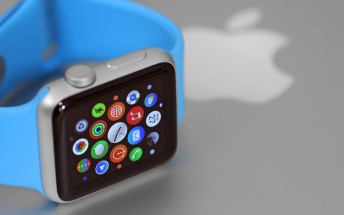 According to data from ABI Research, Apple dominated the global smart wearable market in Q2 and Q3 of 2018 with a 43.35% market share.

That slice left the likes of Fitbit, Huawei and Samsung with about 8% each. Interestingly, there is nothing in the report on Xiaomi's performance.

While Apple is still a clear leader, its market share has decreased. That's despite the increased shipments as the market just expands rapidly. 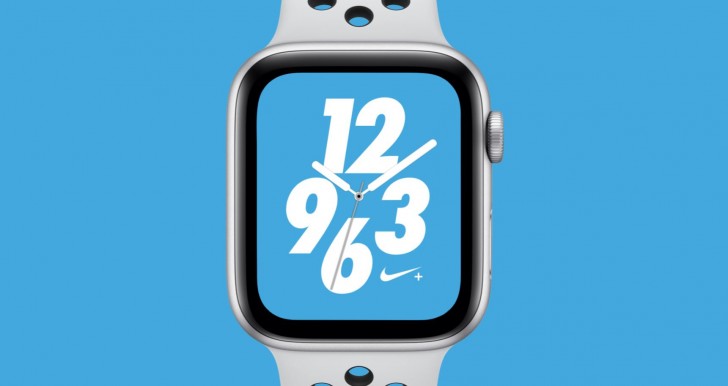 According to ABI Research, the smart wearables market will grow from 40 million units in 2018 to almost 100 million in 2023.

Apple Watch Series 4 Caviar is inspired by the premium delicacy, costs up to $43,850

Just swapped from an Android to the iPhone...an apple watch and iPad pro 10.5 No Android manufacturers can match what Apple Greece with the watch and tablet extras .... Not even Samsung The gear S3 and galaxy watch just aren't as smart as t...