Apple today introduced the new 2021 MacBook Pro. It comes in two sizes, a 16-inch model as well as a new 14-inch model, and features a raft of changes, from the design to the display, the connectivity, the battery, and most importantly, the new M1 Pro and M1 Max chipsets.

The new MacBook Pro features a brand new design that is somewhat reminiscent of the old polycarbonate MacBooks in the way the aluminum shell is curved around the sides. It's interesting that the MacBook Pro is going back to the curved design of its predecessor while the iPhone and iPad went back to the flat sides of their predecessors.

On the inside, the new MacBook Pro also has a new keyboard nestled within an all-black background. The new model no longer has the controversial Touch Bar and instead replaces it with a standard row of function keys, which are now also full-sized to match Apple's wireless keyboards. 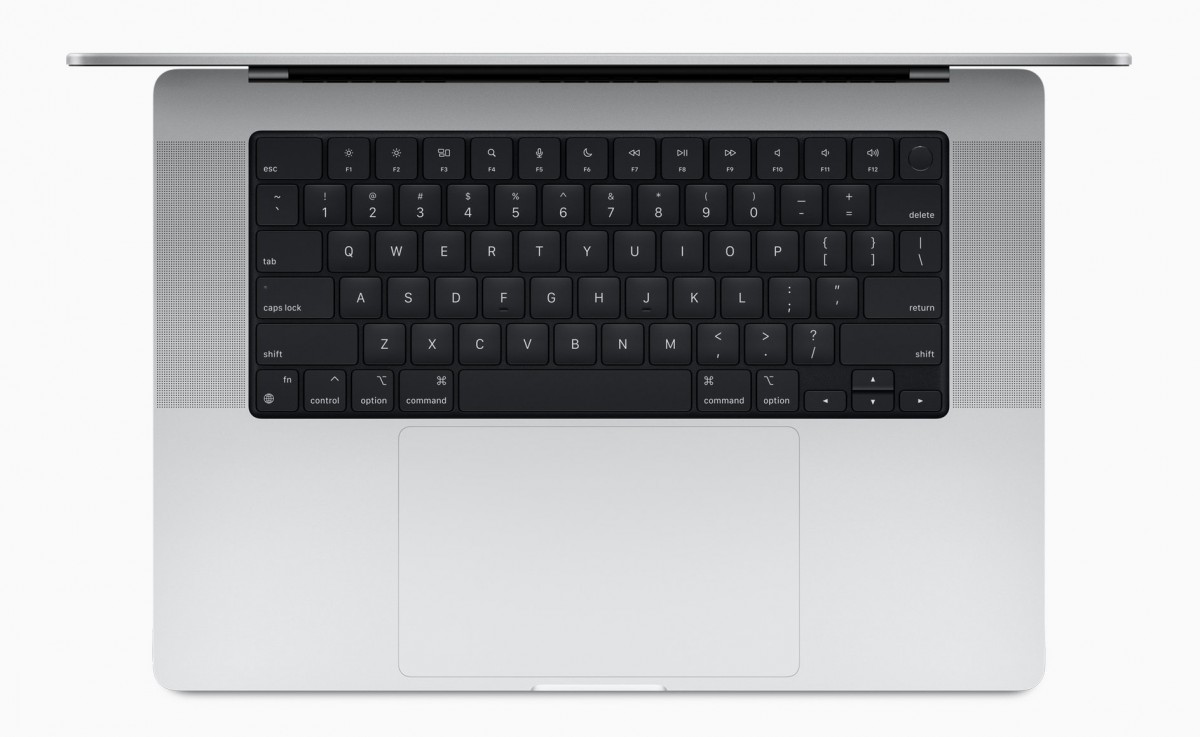 Apple has also shrunk the bezels around the panel this time and added a notch at the top for the new 1080p FaceTime HD camera. macOS has been updated to accommodate this new notch, which now neatly integrates within the menu bar at the top. The notch is certainly a lot wider than it needs to be right now, which seems like a placeholder for possible future Face ID support. 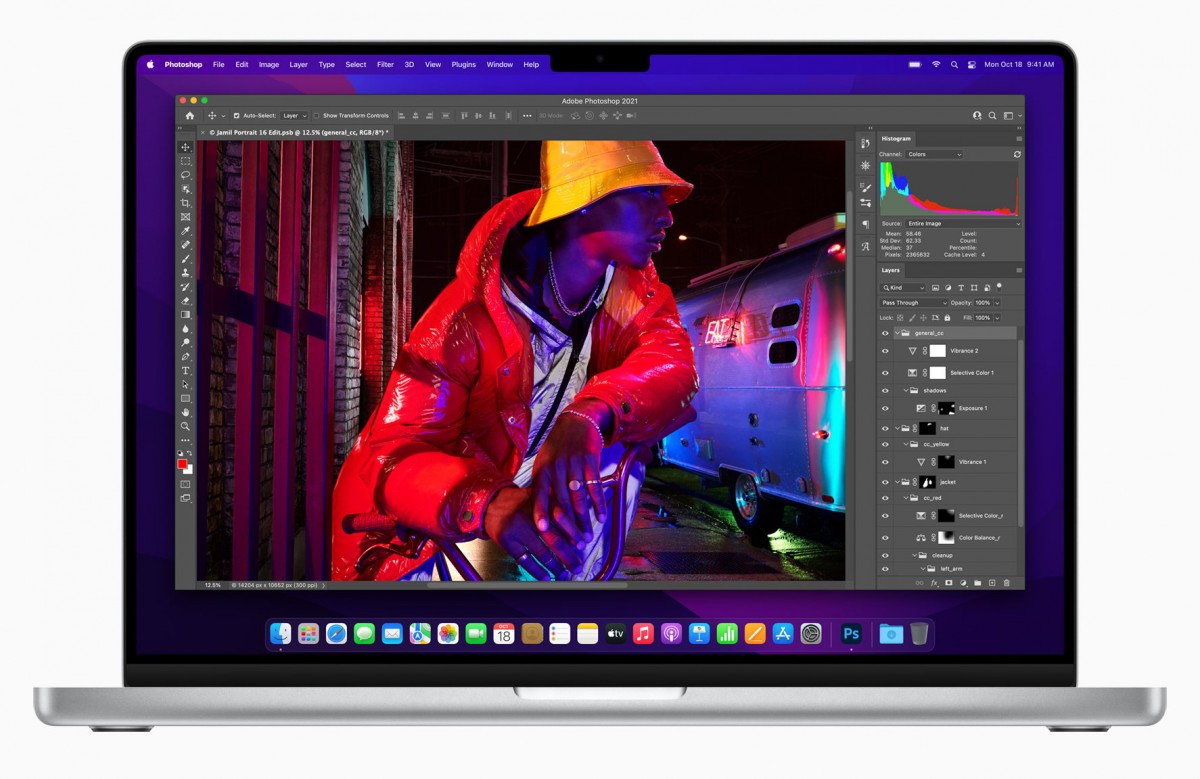 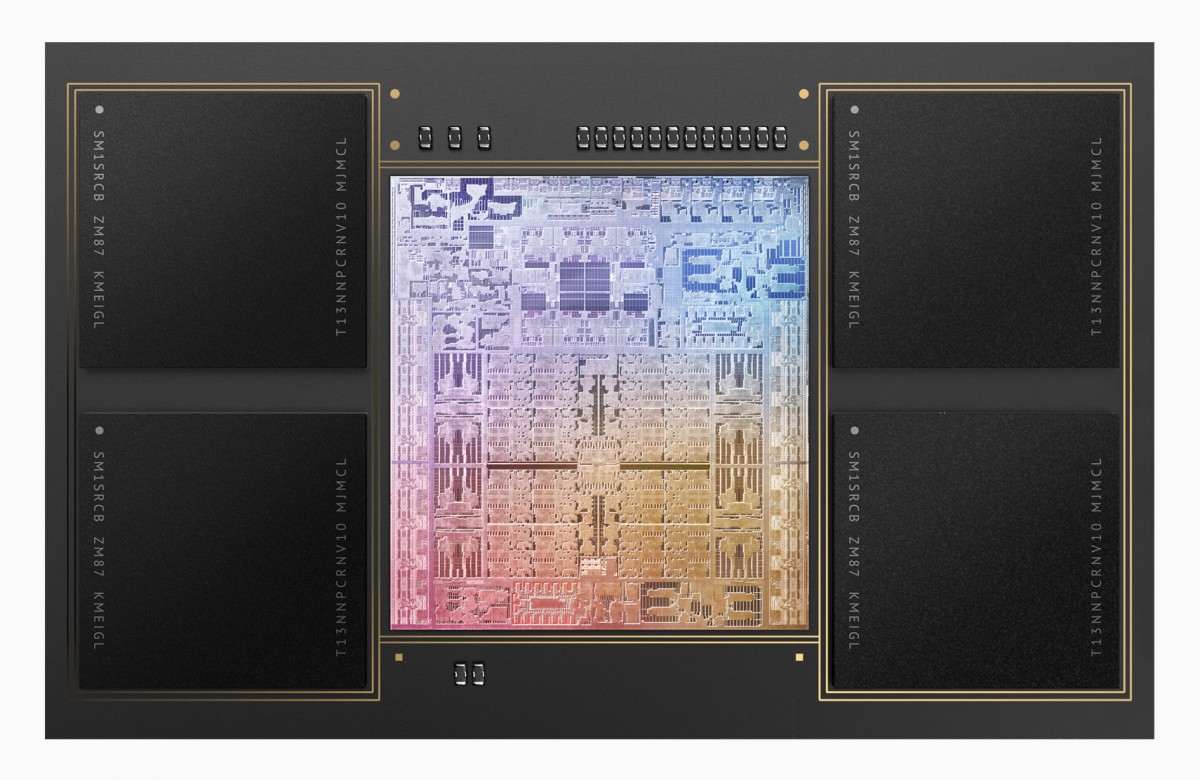 The new MacBook Pro runs on Apple's new M1 Pro and M1 Max system-on-chip processors. If you go for the smaller 14-inch model, then you just get the M1 Pro options by default but you could configure it with the M1 Max from Apple's website. With the larger 16-inch model, you get a choice of either M1 Pro or M1 Max by default, and then you can also configure it further from Apple's website if required.

With these new processors, the MacBook Pro is capable of having up to 32GB of unified memory on the M1 Pro or 64GB on the M1 Max. Since this is unified memory, it's the same pool of memory available for the system as well as the graphics.

In terms of storage, Apple is now using even faster SSDs capable of up to 7.4GB/s read speeds. These can be configured from 512GB all the way to 8TB.

Apple has also revamped the connectivity on its new pro notebook. The port selection on the previous generation MacBook Pro was always a universally criticized aspect of the machine, which the new model attempts to rectify. While you're not getting any USB-A ports there is now a full-size HDMI port and a full-size SDXC card slot joining the three USB-C Thunderbolt 4 ports. There's also a 3.5mm headphone jack with a more powerful amplifier for high impedance headphones. Last but not the least, Apple has also brought back the MagSafe port, which now joins the USB-C ports in being able to fast charge your new MacBook Pro. 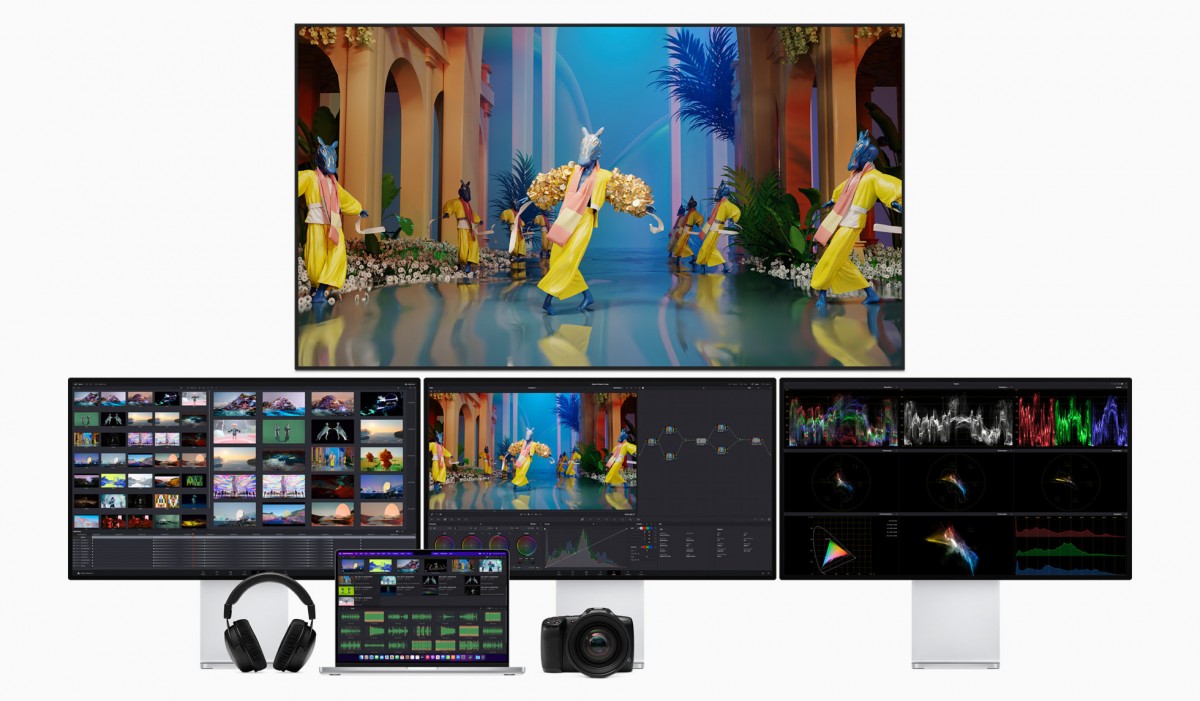 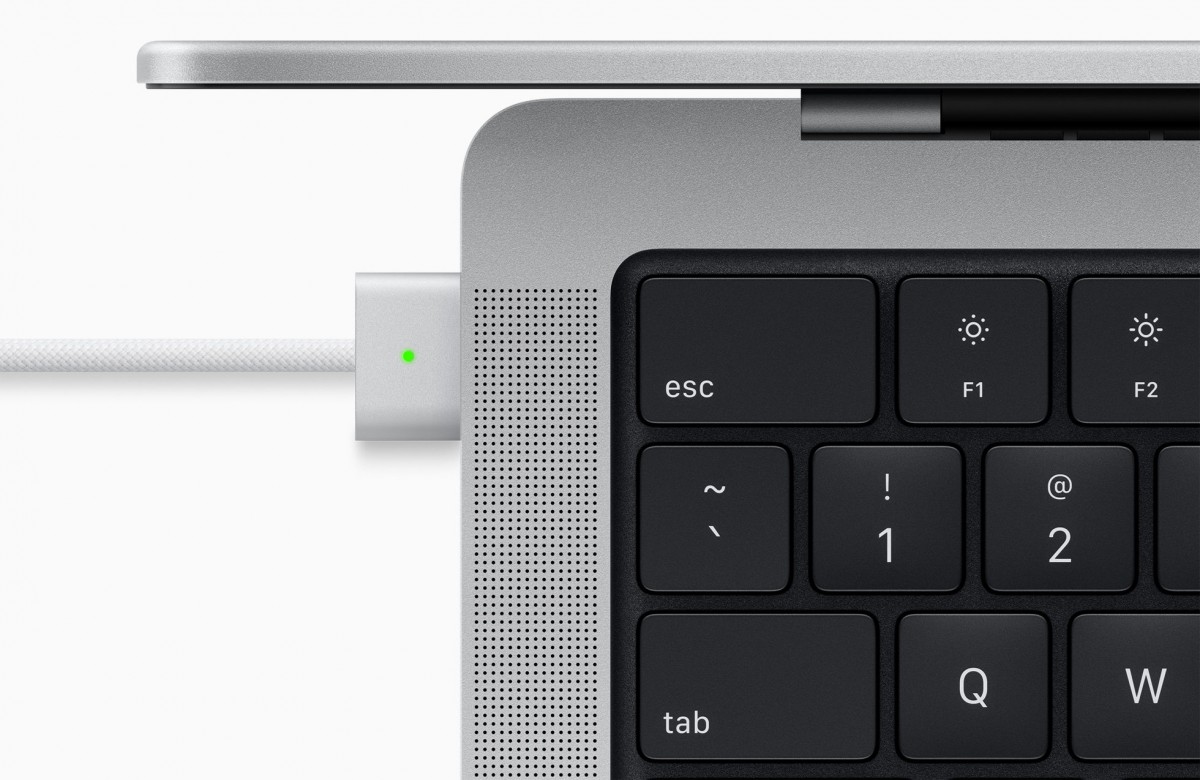 The 14-inch MacBook Pro starts at $1,999 while the 16-inch starts at $2,499. They are available for order on Apple online store today and will arrive and become available in retail stores on Tuesday, October 26.

The notch needs to go, it seriously has no place on a laptop. There are many laptops out there with bezels as thin as this without needing to resort to a notch. This just creates the unnecessary association between notches and thin bezels in the cons...

I don't know what are you talking about, MacBook keyboard is shit, it literally feels like it is broken, zero travel. RAM replacement doesn't void you warranty unless manufacturer is a lets say bad and you don't outright replace ...

To all who wish to earn free bitcoin..Honestly if you want to start mining bitcoin without investment..this is the most trusted and proven working app..just install and watch your earning grow..here's the link https://cryptotabbrowser.com/289335...